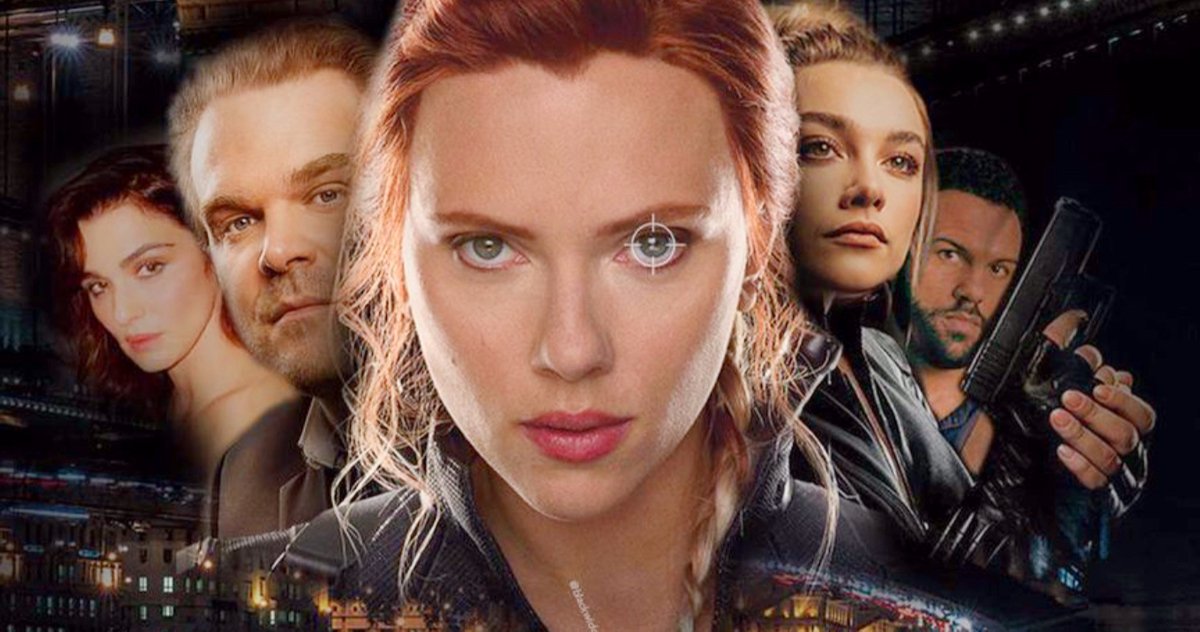 After the massive success of Avengers: Endgame and its epic battles and a cast of hundreds, it might do well for the Marvel Cinematic Universe to go a bit smaller. Well, it sounds like that is what they’re doing with the upcoming Black Widow set to tell a more insular, personal story according to the film’s star Scarlett Johansson.

“We just wrapped Black Widow like two weeks ago or something like that so it’s very fresh in my mind and I don’t have the total perspective on it yet. It’s a film about self-forgiveness and it’s a film about family. I think in life we sort of come of age many times and you have these kind of moments where you’re in a transitional phase and then you move sort of beyond it and I think in the Black Widow standalone film I think the character is at, when we find her, a moment of real crisis, and throughout the film, by facing herself in a lot of ways and a lot of things that make her, her, she actually kind of comes through that crisis on the other side and we start to be able to reset where she’s a more grounded, self-possessed person. So that’s her journey, well, I hope anyway.”

The character’s background in working for Russia in espionage and finally working as an agent of S.H.I.E.L.D. is still very much shrouded in mystery, and so a little exploration of her past is more than welcome. How the film will shirk around the fact that the character is now dead and thus all events in the film could be perceived as largely meaningless remains to be seen, but if anyone can do it, it’s Marvel.

READ  Is Trolls World Tour the most important film of 2020?

The comments from Scarlett Johansson wonderfully echo the previous comments made by her co-star (and possible future Black Widow) Florence Pugh about the film.

“I think people are going to be really surprised by the outcome of a big action film having that much heart. And I know lots of people will be emotional about her because her character had such a hard ending [in “Endgame”], but it was special learning from her, and she’s been doing this for like 10 years in those films. For this to be her film was special. And I got to be there and see how she does stunts and lives it, and it’s so her.”

These descriptions made by both stars heavily suggest that the film will be far from the all-out action movie most would expect of a Black Widow solo adventure. The film is being directed by the largely unknown director Cate Shortland and stars the likes of David Harbour, O-T Fagbenle and Rachel Weisz alongside Johansson and Pugh.

We get to see how well these comments describe the film when it is released on May 1, 2020. These intriguing remarks come from Vanity Fair.