NewsGroove Uk
NewsGroove Uk > Music > What is Lil Wayne’s net worth and why was he pardoned by Donald Trump?
Music 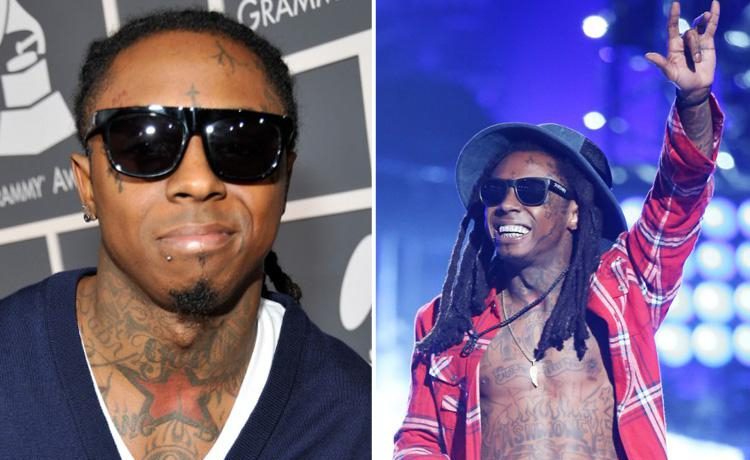 LIL Wayne has become one of the most successful hip-hop acts of all time since his solo debut in 1999.

He’s been pardoned by Donald Trump for crimes he was potentially due to face up to 10 years for.

Who is Lil Wayne and how old is he?

Born on September 27 1982, Lil Wayne started his music career in several groups including The B.G.Z. and Hot Boys.

Lil Wayne has sold over 100 million records and is awaiting the release of his third studio album.

His most popular songs include Lollipop, Sucker for Pain, No Frauds, Love Me, Mirror and How To Love.

Lil Wayne is reportedly worth $150million thanks to a lucrative record deal, book deal and endorsements.

His memoir Gone Til’ November: A Journal of Rikers Island detailed his time in prison after serving eight months for attempted criminal possession of a weapon.

The book was released to universally positive reviews in October 2016.

How tall is Lil Wayne and how many children does he have?

Lil Wayne measures in at 5’5″, the same height as fellow rappers Kendrick Lamar and Lil Jon.

The hip-hop star has four children and has dated celebrities including Christina Milian, Nivea and Lauren London.

Christina Ricci gets ‘restraining order against husband after he beat her’

the power of hope

Why was he pardoned by Trump?

Trump released a list of presidential pardons on his last day in office.

In December 2020 he pled guilty to crimes that could have seen him face up to 10 years in prison.

During Trumps’ presidential campaign to be reelected, Lil Wayne endorsed him which many have recalled on Twitter in light of this news.