What Is Crunch Culture in Video Games? – MUO – MakeUseOf


Video game developers are under a lot of pressure when they’re busy developing. Welcome to crunch culture, the world of the overworked dev.

The video games industry can be a difficult, complicated, and trying one. In giving us more of what we love, video game developers can go through hell in the last weeks, months, and sometimes years of a video game’s development cycle.

What Is Crunch Culture?

It can be natural to work hard on something you’re passionate about, especially if you’re close to sharing your creation with others. In the final days, weeks, or months, you might feel a last-minute surge of energy and motivation.

Crunch culture is different from this. It’s not just working extra hard on something you care about—it’s being directly or indirectly forced to work overtime at a near breaking point when you reached exhaustion many, many days ago.

Crunch culture in the video games industry is where video game developers work incredibly long hours, sometimes 80-100 hour weeks, with unpaid overtime the norm. It usually takes place in the final stages of a video game’s development cycle, to make sure that everything is as good as it can be before launch. However, crunch culture can extend beyond just the final weeks of development to months, and sometimes years.

Though some will mention that crunch culture can yield fantastic video games, it largely results in burnout for a lot of video game developers. The long hours take their toll on both developers’ mental and physical health, even well after a game’s completion, and the workflow simply isn’t sustainable or productive if it constantly tires, demotivates, and saps happiness from employees.

Crunch culture is just one of the big problems surrounding the video games industry. Others include awful monetization tactics, locked content, and broken games at launch. For the all good video games give us, there’s a lot that needs to improve.

Can’t wait to get your hands on that new game? Hold off that temptation for these reasons.

Soham is a musician, writer and gamer. He loves all things creative and productive, especially when it comes to music creation and video games. Horror is his genre of choice and oftentimes, you’ll hear him talking about his favourite books, games and wonderings. 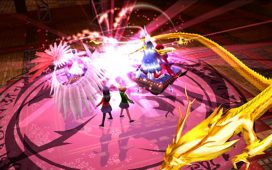 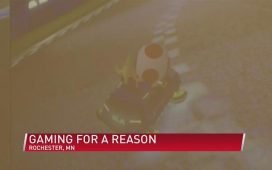