NewsGroove Uk
NewsGroove Uk > Travel > What is a travel corridor and what are travel rules now?
Travel

What is a travel corridor and what are travel rules now? 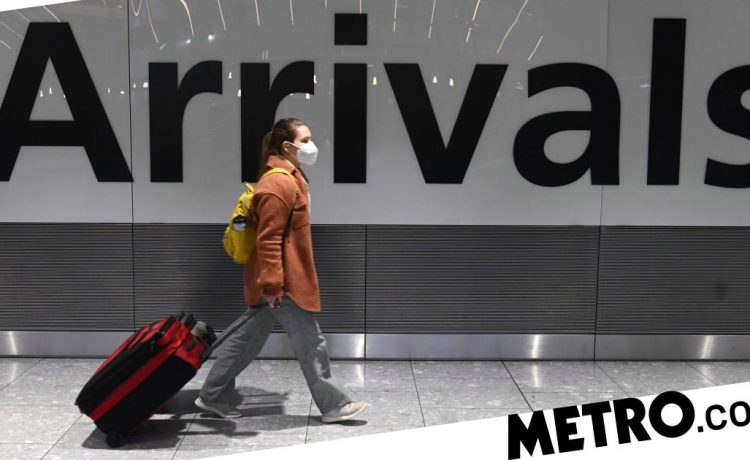 In a bid to battle the spread of new Coronavirus strains, Boris Johnson announced on Friday that all travel corridors will be closing from 4am Monday as the nation’s third national lockdown drags on.

At the time of writing, we shouldn’t be leaving home for anything that isn’t essential (for example to go to work or do our food shopping), seeing those in your social bubble, or for exercise, so we shouldn’t be going on casual holidays.

For anyone who does have a good reason to travel, here’s what you need to know about travel corridors and what the current rules are.

What are travel corridors?

Travel corridors previously allowed travellers from countries with comparatively fewer Covid cases to enter the UK without having to quarantine on their arrival.

This meant that, if you went from the UK to visit one of those countries, you wouldn’t have to quarantine when you got back home.

These corridors were introduced in July of last year and were subject to change based on the situation in the countries at the time.

The closure of these corridors will be reviewed on Monday, February 15.

What are the travel rules now?

If you arrive in the UK, you need to have proof of a negative Covid test taken at within the last 72 hours.

You’ll also need to fill in a Covid locator form, which means you’ll be able to be contacted if someone you travelled with starts to have Covid symptoms. The information on the form could also be used for authorities to check that you’re quarantining.

Your airline will ask you to prove you have both of these things before the plane takes off.

Anyone who doesn’t comply with these rules could face ‘substantial fines’.

On your arrival home, you’ll also either have to quarantine for 10 days or take another test after five days of quarantine and wait to see if the result is negative.

There is also a travel ban in place for the entire continent of South America, as well as Portugal, in a bid to stop the spread of a new variant found there.

These rules apply to all of the UK.


MORE : Love Island star Sophie Piper called out for ‘travelling to the Maldives’ during lockdown