What games are Embiid, Harper playing during down time? – NBC Sports – Misc. 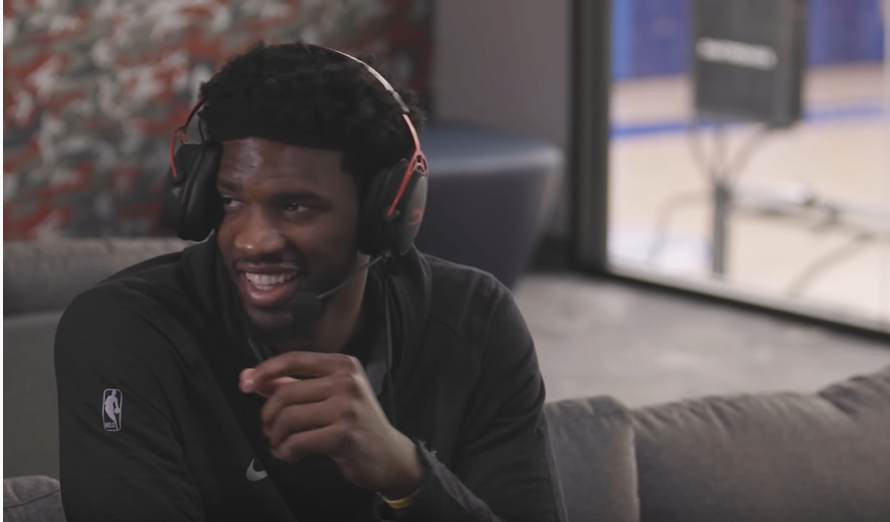 It doesn’t matter if you’re an average Philadelphia resident or one of the city’s most recognizable faces: if you’re cooped up in your house for days on end, you’re probably going to kill time with video games.

With major professional sports leagues suspended or canceled amidst growing concerns over the ongoing coronavirus pandemic, Philly’s pro athletes are trying to entertain themselves by gaming. It’s relatable.

On Thursday, Phillies star Bryce Harper posed a question to his millions of Instagram followers: should he start streaming video games?

you know what? maybe all will be ok in the world pic.twitter.com/ABfFy5ADrK

If Harper starts streaming Fortnite, I’ll be there to track his K/D ratio like it’s his OPS.

And he’s not the only athlete on the sticks. On Friday evening, Sixers star and prolific gamer Joel Embiid took to Twitter to complain about FIFA’s difficulty settings, sounding juuuuust a bit like someone with cabin fever:

Career mode is basically my life and it has so potential, so many ideas to make it fun. Might be too late but FIFA 21 is approaching. It’s been a while since we made adjustments so let’s do it BUT FIRST can we fix the problems now? Lol @EA @EASPORTSFIFA @EAHelp

Don’t forget to leave the house once in a while, Jo. Fresh air will help with the frustration.

Even later Friday night, Josh Richardson was spotted playing Rocket League – at 1:30 a.m.! – by a fan, who tagged him on Twitter. Richardson responded to the fan with the digital equivalent of a head nod:

Xbox .. i just turned on fifa tho

Notorious gamer and occasional Twitch streamer Ben Simmons hasn’t been spotted streaming just yet, but as the NBA’s hiatus wears on, it’s likely just a matter of time.

If you’re stuck at home this week like Embiid, Harper, and Richardson, keep your eyes peeled – you just might bump into a famous Philly athlete gaming on the internet.

Click here to download the MyTeams App by NBC Sports! Receive comprehensive coverage of your teams and stream the Flyers, Sixers and Phillies games easily on your device.

More on the Sixers 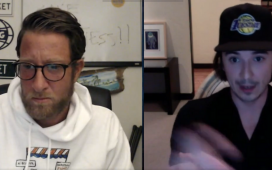 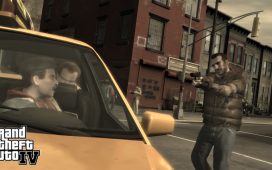 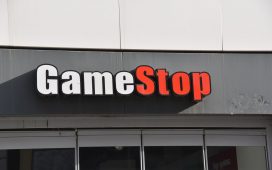 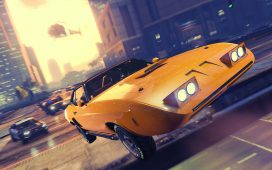 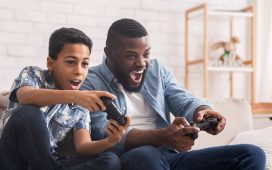