NewsGroove Uk
NewsGroove Uk > Lifestyle > What does it mean to be born in the year of the Ox?
Lifestyle

What does it mean to be born in the year of the Ox? 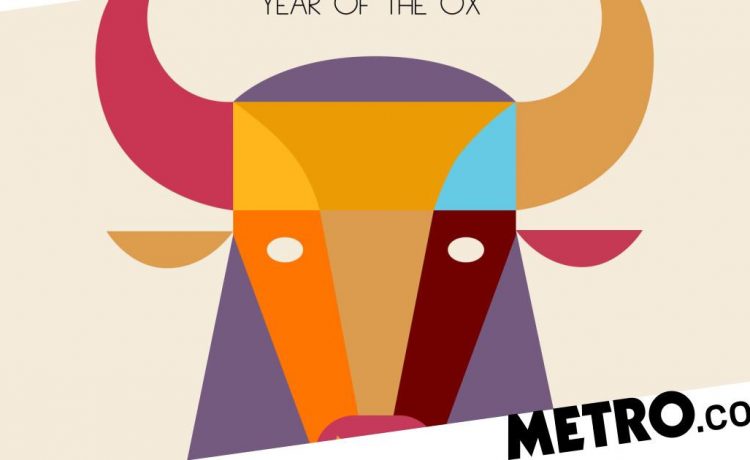 This year, Chinese New Year falls on February 12, marking the start of the year of the Ox.

In the Chinese zodiac, the sign changes each year, with animals assigned to each one.

The story goes that the Jade Emperor challenged a group of animals to a swimming race, with the positions they came in at marking where they come in the zodiac.

The Ox is second, with the rat tricking him by riding through the river on his back and jumping to the finish.

People born in the year of the Ox are said to share similar personality traits, with honesty and a hard-working nature high up on the list.

Much like the Ox in the story, those born under this sign are hardworking and trustworthy, preferring to let their talent do the talking over big promises.

Extremely logical, sometimes Oxen struggle to focus on feelings over facts, which can mean they aren’t the best at persuasion.

However, their respect for boundaries and traditions stands to them, and they make great parents (if a little strict) and authoritative leaders in work.

You’ll rarely find an Ox who loses their temper easily. No, they prefer to stubbornly stew on problems, staying on their chosen path no matter what.

Year of the Metal Ox

Each of the signs is also split into five different elements – metal, earth, fire, wood, and water. 2021 is the year of the Metal Ox.

Those born in 1961 also bear this sign, which is used to tell your fortune in life.

According to this, a Metal Ox will face hardships in life, and may not find the solutions they need from friends and family.

Money-wise, there will be no severe financial problems for this element, and they should find that their later years are comfortable.


MORE : These are the names of couples most likely to go the distance (based on celebratory cake orders)

READ  McDonald’s is extending its breakfast opening hours – starting next week
Share on FacebookShare on TwitterShare on PinterestShare on Reddit
newsgrooveFebruary 11, 2021