NewsGroove Uk
NewsGroove Uk > Music > What does Epilogue mean and how did Daft Punk announce their break up?
Music 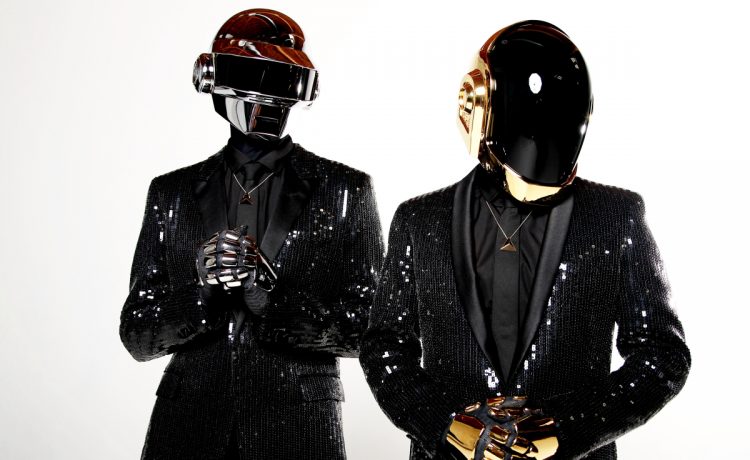 DAFT Punk have announced they are splitting after 28 years.

After nearly three decades the iconic duo are hanging up their helmets and revealed the news with a short clip titled Epilogue.

What does Epilogue mean?

Daft Punk have hung up their helmets and called it a career and the duo revealed the news with a short clip titled “Epilogue.”

An epilogue serves as the end, or the final chapter, which is fitting as the Daft Punk have decided to call it quits.

How did Daft Punk announce their break up?

Daft Punk, who have always made sure to keep their looks hidden, took to YouTube to drop the head-turning news.

The video features Thomas and Guy walking around the desert in their now well-known helmets.

One of the helmet-clad men then looks at the other, takes off his leather jacket and shows off an energy pack on this back.

The other member then touches the button, walks away and explodes.

Who is Hilton Valentine’s wife Germaine?

the deal with seal

All you need to know about Seal, Heidi Klum’s former husband

Who are Daft Punk?

Daft Punk are an electronic music duo who are best known for their single Get Lucky in 2013 with Pharrell Williams.

The duo won a Grammy Award for the Best Album the following year.

Since then Daft Punk collaborated the Weeknd on the two songs Starboy and I Feel It Coming in 2016.