What channel is Bournemouth vs Arsenal on? TV and live stream information 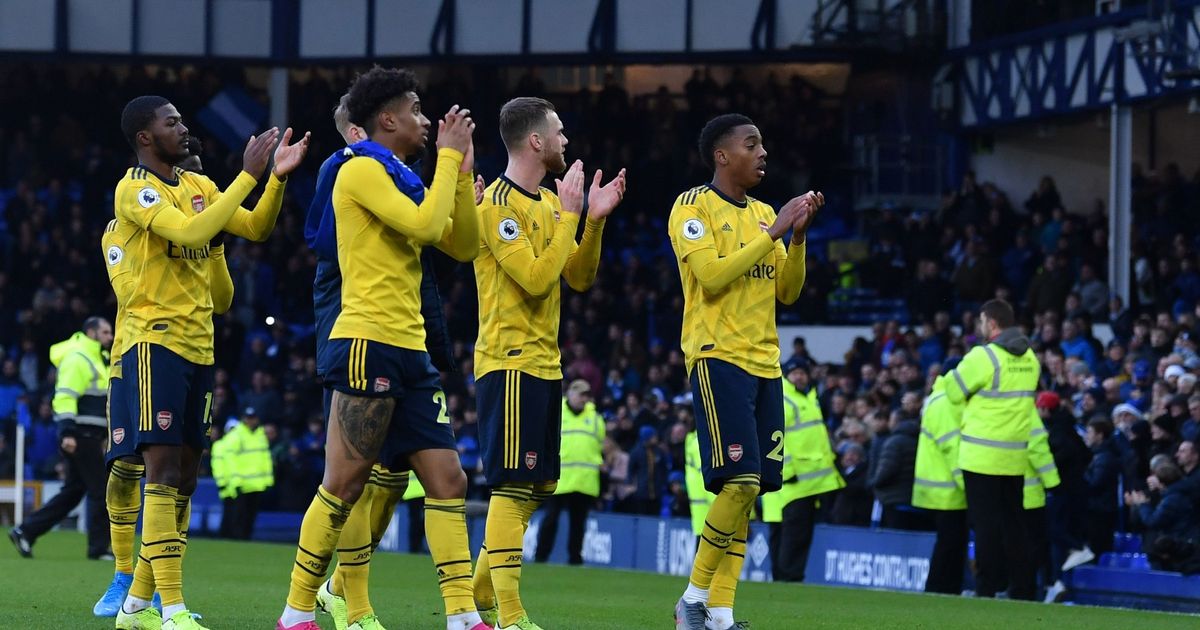 Mikel Arteta takes charge of his first game as Arsenal manager on Boxing Day when the Gunners visit struggling Bournemouth .

The 37-year-old Spaniard joined Arsenal as their new head coach last Friday, returning to the club where he ended his playing career in 2016.

He takes over with the Gunners having won only one of their last 13 games and sitting in the bottom-half of the Premier League.

While he was announced as the new boss before the weekend trip to Everton , interim head coach Freddie Ljungberg took the team at Goodison Park as the two sides played out a drab 0-0 draw.

Bournemouth have also suffered a miserable start to the Premier League campaign and are looking to bounce back from their defeat at Burnley .

Is the match on TV?

It’s a festive-fixture blockbuster for football fans, with every Premier League match on Boxing Day and December 27 being live streamed on Amazon Prime.

If you are already a Prime member then you will be able to stream the match free of charge.

If you’re not you can sign up to become one, or alternatively, sign up to Amazon’s 30-day free trial to view it.

Bournemouth will be without Diego Rico for the Boxing Day visit of Arsenal.

READ  AFL in $18.5m-a-year sponsorship deal with Toyota, reportedly largest ever in Australia

The Cherries left-back is absent due to suspension, while manager Eddie Howe has confirmed that Nathan Ake remains sidelined by hamstring trouble.

Bournemouth, on a run of six defeats in seven games, have a number of other players out, including Adam Smith, Steven Cook and Harry Wilson.

Mesut Ozil has recovered from a foot injury and is in contention to play in Mikel Arteta’s first game in charge of the Gunners.

The playmaker missed Saturday’s 0-0 draw at Everton but is back in training – as are both Hector Bellerin and Dani Ceballos following hamstring issues.

Gabriel Martinelli (hamstring) will be assessed ahead of the trip to the south coast but Calum Chambers is suspended after picking up five yellow cards, while Rob Holding (knee), Sead Kolasinac (ankle) and Kieran Tierney (shoulder) are absent.