What are the new wedding rules? Coronavirus lockdown regulations explained 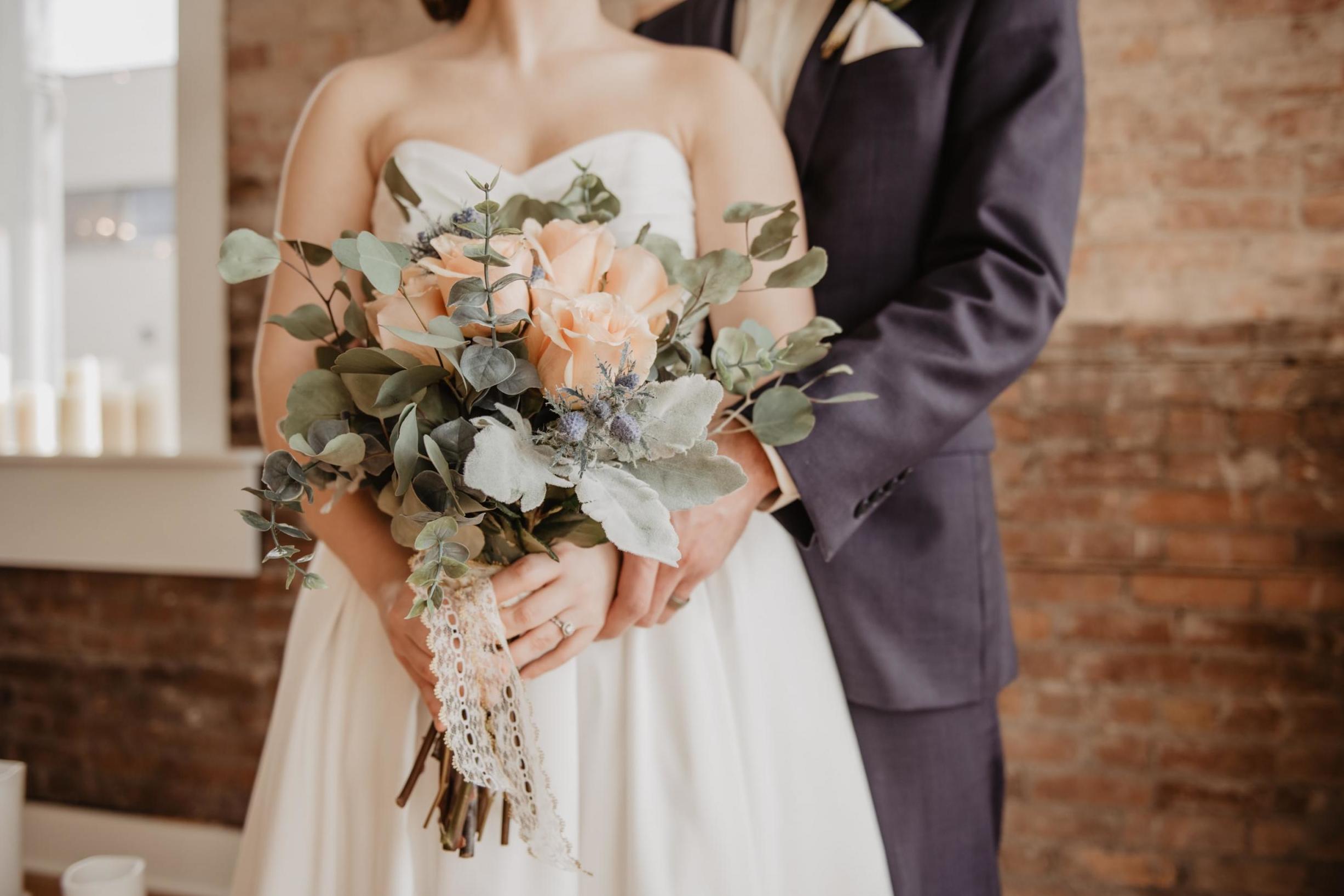 The Government has issued new guidance for weddings in England, with ceremonies of up to 30 people set to be allowed from July 4 onwards.

The guidance, published on Monday, comes after weddings in England were banned under almost all circumstances as part of the nationwide coronavirus lockdown initially rolled out on March 23.

Officials’ move to greenlight the resumption of ceremonies also comes with a swathe of restrictions, however.

Social distancing rules will have to be adhered to, food and drink is off the cards, and tying the knot must be limited as much as possible to just the parts that are legally binding.

With that in mind, here’s an explanation of the new rules:

When can weddings be held again?

From July 4, weddings and civil partnerships can go ahead in England as long as certain restrictions are adhered to.

Small weddings are currently permitted in the other nations of the UK, which set their own lockdown rules.

How many people will be allowed to attend?

Up to 30 people – including the couple, staff, photographers and witnesses – are permitted to attend ceremonies in line with the new guidance.

The Government has said that “large wedding receptions or parties … should not take place after the marriage ceremony or civil partnership formation”.

But small celebrations – with groups of up to two households indoors, or up to six people from different households outdoors – will be permitted.

What are the restrictions?

Wedding and civil partnership ceremonies will only be allowed to go ahead when they can be done safely and provided social distancing guidelines are followed, according to the Government’s guidance.

As such, officials’ advice says all those in attendance must remain 2m apart from others, or 1m where that is not possible.

Lockdown rules latest: Here’s what you can and can’t do


It is understood that couples who do not live together before a wedding ceremony would be able to exchange rings and kiss, despite the social distancing rules.

The Government also advises that ceremonies should be “concluded in the shortest reasonable time” and that religious community “adapt traditional religious aspects … to ensure the safety of those present and minimal spread of infection”.

It says that no food and drink should be consumed as part of ceremonies, that hands ought to be washed before and after the exchanging of rings and that the rings should be handled by as few people as possible.

The guidance also suggests that singing, chanting, shouting and the playing of instruments that are blown into should be “specifically avoided”.