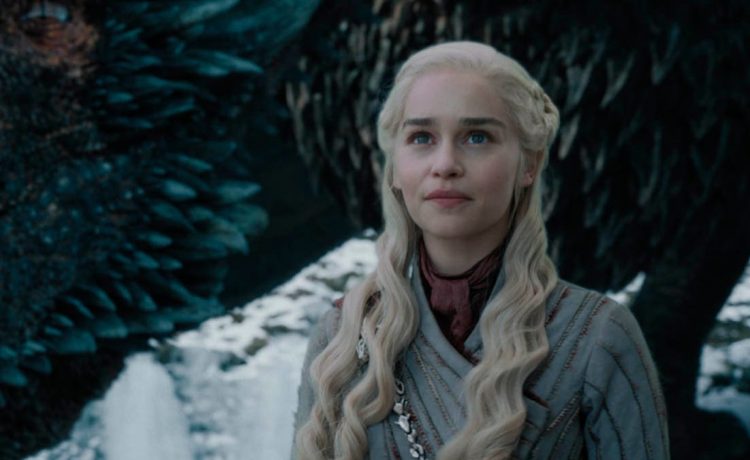 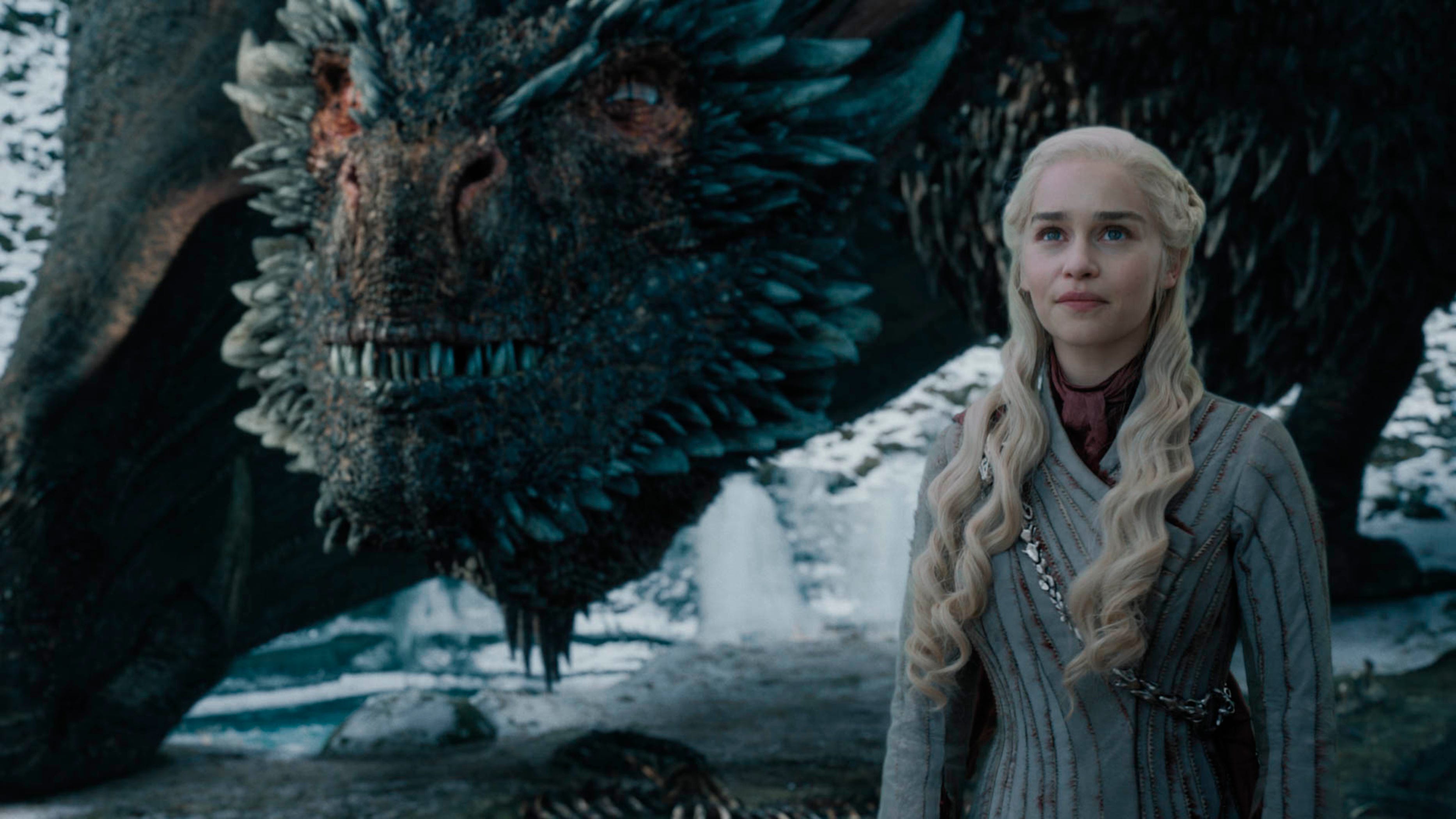 If you want to go to Westeros, you can soon just take a trip to a theater for the pleasure.

A play based on the “Game of Thrones” books will be heading to stage in 2023, producers announced Tuesday. The play is being written and adapted by Duncan Macmillan (“1984”) and directed by Dominic Cooke, in a collaboration with George R.R. Martin, author of the novels.

“Our dream is to bring Westeros to Broadway, to the West End, to Australia… and eventually, to a stage near you,” Martin said in a news release. “It ought to be spectacular.”

The play will not simply be a rehash of the events of the HBO series, which ran from 2011-2019 and won legions of fans, critical acclaim and dozens of Emmy Awards. The stage show will include a preceding event not seen in the series or books: a tournament at Harrenhal that set the wars in motion. A news release hyped the return of beloved characters from the series, although it did not identify which names would reappear.

“Few in Westeros knew the carnage to come when highborn and smallfolk alike gathered at Harrenhal to watch the finest knights of the realm compete in a great tourney, during the Year of the False Spring,” Martin said in a statement. “It is a tourney oft referred during HBO’s “Game of Thrones,” and in my novels, “A Song of Ice and Fire” … and now, at last, we can tell the whole story… on the stage.”

“Thrones” fans can expect more from Westeros in HBO’s coming prequel series, “House of the Dragon,” based on Martin’s book, “Fire & Blood.” The spinoff is set 300 years before the events of “Thrones,” which featured one of the family’s most famous descendants, Daenerys Targaryen (Emilia Clarke). Two more books in the “Ice and Fire” series by Martin are also due.