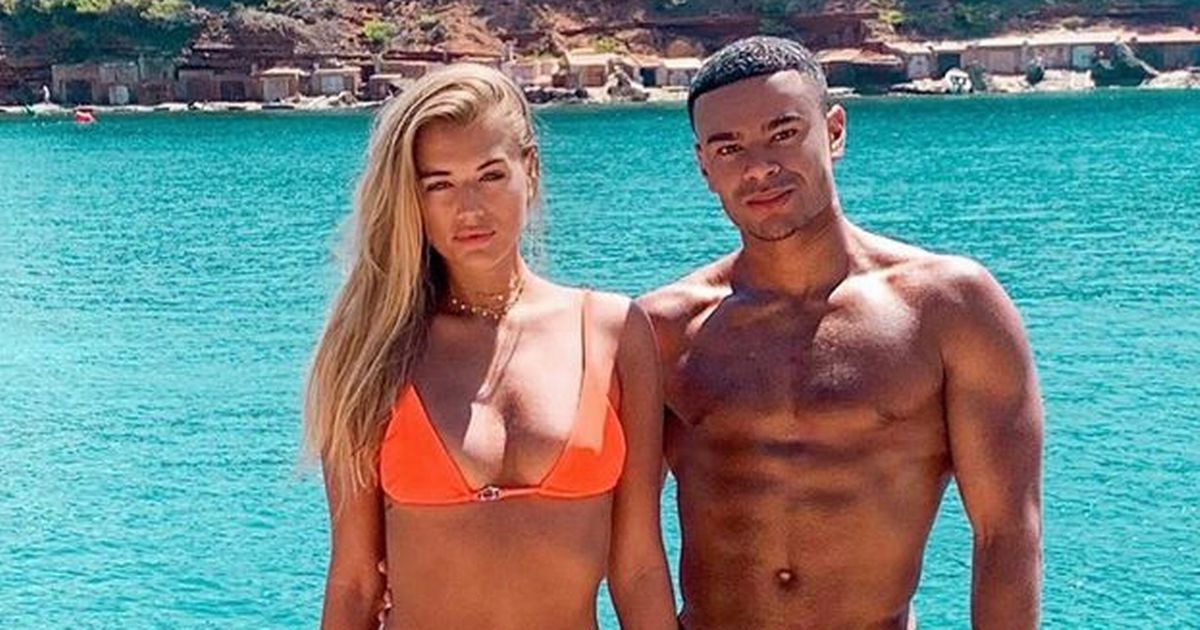 The 21-year-old telly hunk is currently enjoying a sun-soaked break in Ibiza with the model, and uploaded a picture of them posing together.

He captioned the snap of the pair, wearing skimpy beachwear, with: “Sugar n’ spice err’ting nice.”

Fans flocked to comment with one joking that Wes’ ex Megan would be green with envy if she saw the picture.

They wrote: “Megan punching the wall.”

Wes replied to the comment and seemed to agree by posting three laughing emojis.

Another follower wrote: “You won a trophy Wesley.”

The pair started dating after Arabella was booted out of the Love Island villa.

She had been romancing Danny Williams, but he ditched her for Jourdan shortly after she left.

Meanwhile, Megan has turned to E4 show Celebs Go Dating in the hope of finding love and she has struck up a fledgling relationship with Demi Sims.

Megan and Wes split in January after meeting on Love Island last summer.

READ  First pictures of Batman filming in Glasgow's Necropolis cemetery
Share on FacebookShare on TwitterShare on PinterestShare on Reddit
newsgrooveAugust 29, 2019