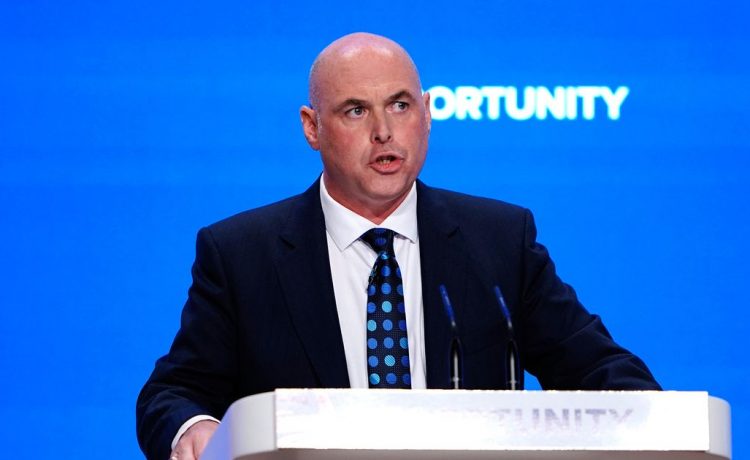 The leader of the Welsh Conservatives is stepping down after he drank alcohol on the Senedd estate days after a pub alcohol ban was enforced.

Paul Davies apologised as he quit the role on Saturday, but insisted he didn’t break any “actual Covid-19 regulations” when Wales was in a level three lockdown.

But the Senedd has referred a “possible breach” of Covid rules to Cardiff Council and its own standards watchdog.

Mr Davies said the Conservative group in the Welsh Parliament urged him to reconsider when he told them he wanted to resign, but he decided “I simply cannot continue in the post”.

The controversy over the events of last month had become a “distraction”, he said, adding that he is standing down with “immediate effect” despite appeals from colleagues to continue.

Should the Welsh Tory leader have quit? Join the conversation in the comments section below.

A probe by the Senedd Commission found that five people – four members of the Senedd (MS) and the Conservative group’s chief of staff Paul Smith – consumed alcohol in the Senedd’s licensed tearoom in December.

A ban on serving alcohol in pubs and licensed premises in Wales came into effect four days earlier.

The probe found the actions of the five were “a possible breach” of Covid-19 regulations.

Mr Davies quit even though the Conservative group said its support for him following the incident was “unanimous”.

READ  NHS contracts worth £3.3 billion awarded to private companies so far this year

He said in a statement: “I am truly sorry for my actions on December 8 and 9.

“They have damaged the trust and respect that I have built up over 14 years in the Welsh Parliament with my colleagues and the wider Conservative Party but more importantly with the people of Wales.”

He added: “What we did was to have some alcohol with a meal we heated up in a microwave, which was a couple of glasses of wine on the Tuesday and a beer on the Wednesday.

“I broke no actual Covid-19 regulations.”

From the coronavirus to Brexit, this is an era of great change and uncertainty. Events in Parliament have rarely been so crucial – or confusing.

Our daily politics newsletter is there at 8.30am to guide you through these turbulent times.

Written by the Mirror’s Head of Politics Jason Beattie it includes sharply-written commentary, a concise overview of events in Westminster and a sprinkling of gossip. There’s then a 4.30pm bullet-point update with the day’s headlines.

Don’t miss a thing – sign up for the Mirror Politics newsletter by visiting www.mirror.co.uk/email.

The statement continued: “Yesterday I indicated to the Conservative group in the Welsh Parliament that I wished to resign, but they urged me to reflect further, and we agreed to meet again on Monday.

“However, for the sake of my party, my health and my own conscience, I simply cannot continue in post.

“Therefore, I am stepping down as leader of the Welsh Conservatives in the Welsh Parliament with immediate effect.”

Mr Davies said he and his colleagues had maintained social distancing, and “there was no drunk or disorderly behaviour”. 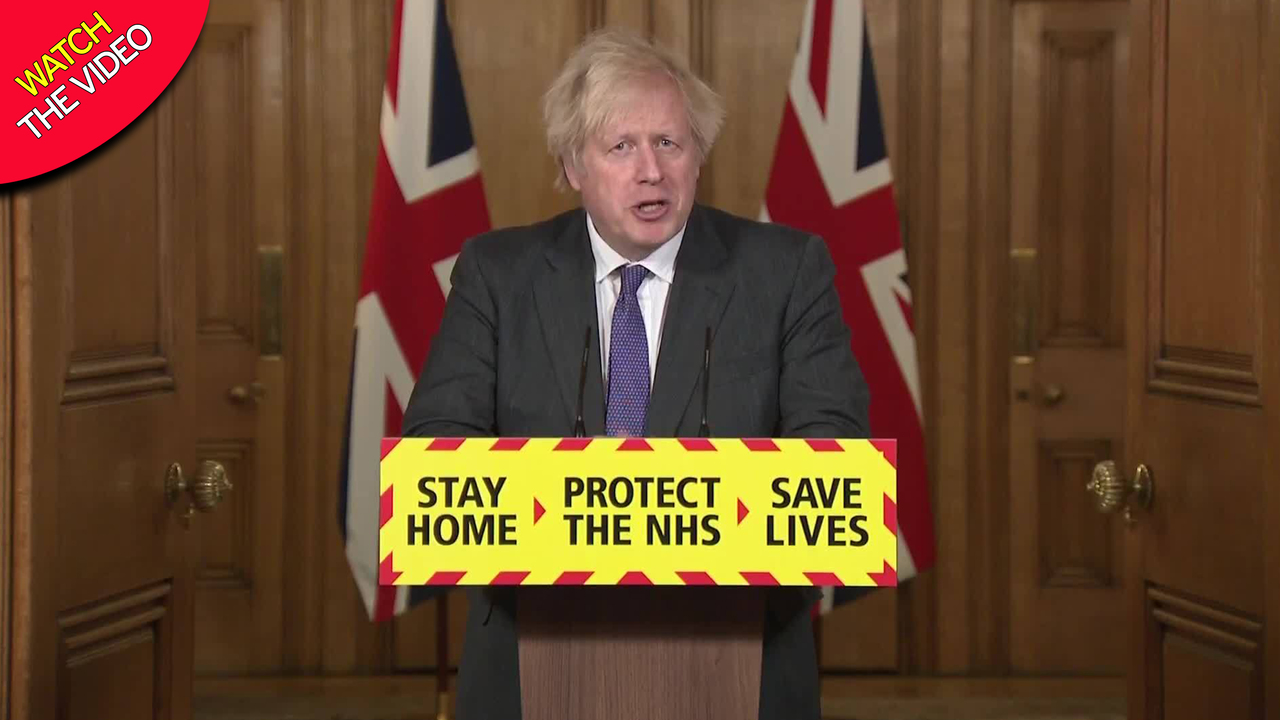 He added: “We did not have to be escorted out of the building as some reports have suggested. “

Wales was in a level three lockdown at the time. It has since been moved to level 4.

Tory chief whip Darren Millar,who had also denied breaking the rules, said he is also stepping down from his frontbench role in the Senedd.

Mr Millar said he joined working dinners on December 8 and 9, adding: “On both evenings I served myself a pre-ordered, pre-prepared meal that was reheated in the microwave and ate it while drinking an alcoholic beverage and discussing work matters with colleagues.

“Social distancing was maintained throughout these working dinners and it simply did not occur to either me, my colleagues or the catering team that the arrangements may have been inappropriate.”

His statement added: “While I am advised that I did not breach coronavirus regulations I am very sorry for my actions, especially given the impact of the tough restrictions that people and businesses are enduring.

“For this reason, and given that Paul Davies has resigned as Welsh Conservative Group leader in the Senedd, I have decided to step down from my front-bench role in the Welsh Parliament.

“I am co-operating fully with ongoing investigations and will continue to do so.”

Alun Davies has been suspended from the Labour group in the Senedd.