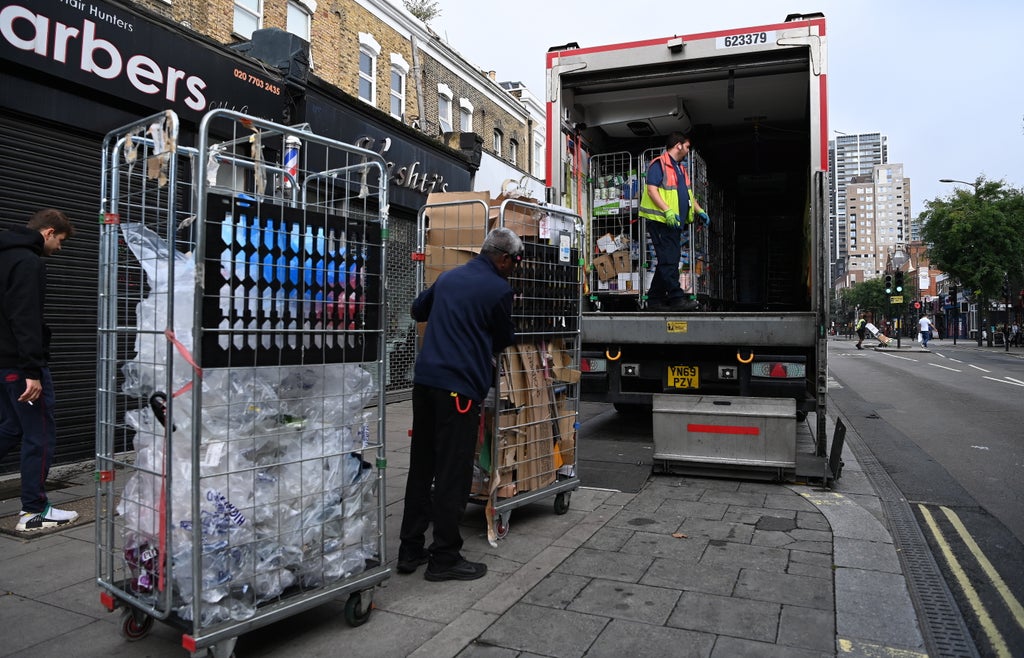 Anyone fearing the UK’s worsening supply crisis would scupper their Christmas dinner should rest assured that turkeys will be available this festive season, the Tory chairman has said.

Oliver Dowden said ensuring the country had enough poultry to see it through to the new year was a priority for the government, as the number of sectors affected by labour shortages continued to grow.

The government hopes that the army of workers brought in from overseas on temporary visas will “save Christmas” but food and haulage industry leaders have been quick to pour cold water on the plans.

Speaking to Sky News’ Trevor Phillips on Sunday, Mr Dowden insisted there were supply chain problems across the world due to lorry driver shortages, but said issues with turkey production were being addressed.

“We will make sure that people have their turkeys for Christmas,” he said.

“I know that for the Environment Secretary George Eustice, this is absolutely top of his list.”

He added: “We are not unique in the UK in this. If you look across Poland, the US, other countries, there are shortages of drivers – that’s to do with a range of factors.”

The government’s central response to critics’ complaints of a worsening supply crisis is to insist that the country cannot expect to rely on cheap immigrant labour in future.

But at the same time, ministers have announced 5,000 temporary visas to foreign lorry drivers amid warnings of shortages on the shelves in the run-up to Christmas – apparently acknowledging that allowing workers from overseas to come to the UK is a solution to the crisis.

Experts have encouraged shoppers to buy Christmas dinner in advance and put it in the freezer if they want to avoid disappointment.

“Ultimately, now I think we have just run out of time,” said James Withers, of Scotland Food & Drink. “I don’t think there is anything that can be done now to get the Christmas trade where it should be.

“That’s despite warnings being sounded since the summer of the scale of the potential labour shortage we might face.”

Mr Withers recommended that people should “plan ahead” and think early about food that could be frozen to avoid disappointment later on. 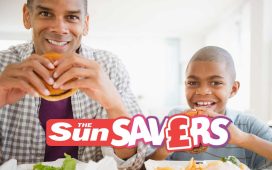 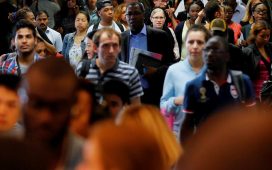 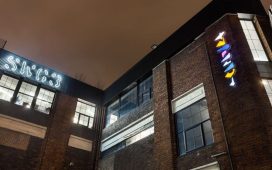 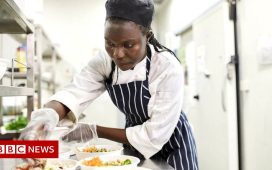 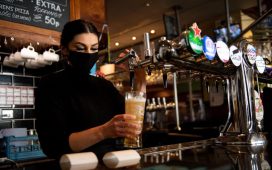 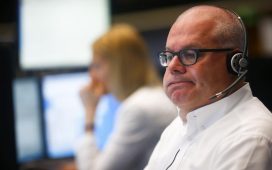