Welcome to the metaverse: Five things you need to know 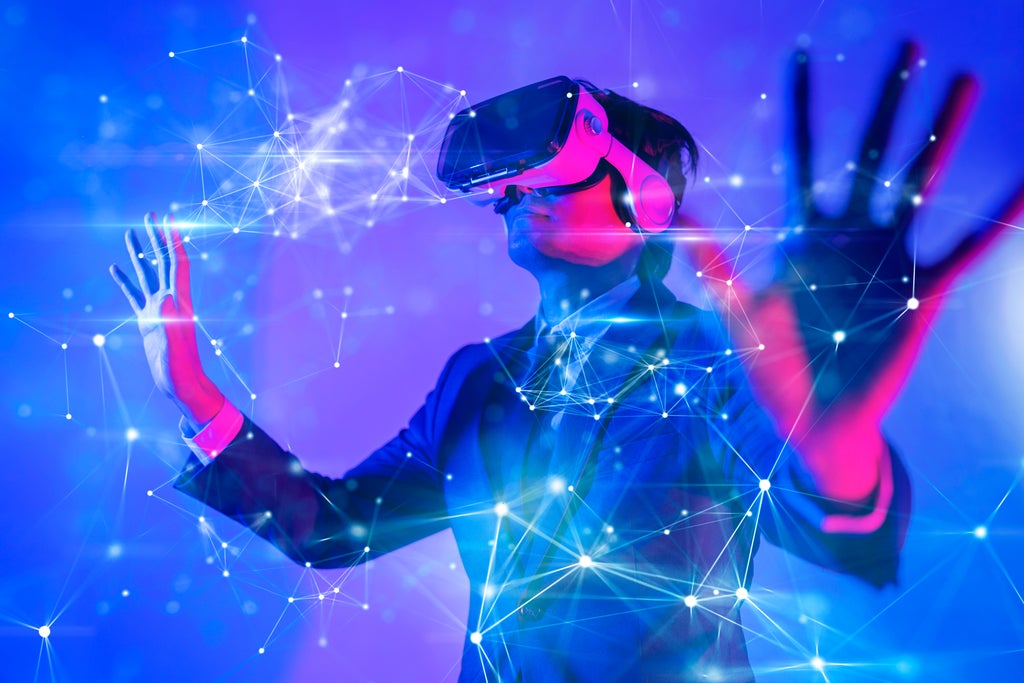 In the wake of Facebook rebranding as Meta, reflecting its focus on the “metaverse”, Microsoft has now announced that it, too, will launch into this space.

Meta has proposed that the metaverse will eventually allow us to engage across education, work and social contexts, while Microsoft looks to be focusing specifically on the realm of the virtual office for now.

But what actually is the metaverse, and to what extent should we believe that the vision being presented to us is really going to be central to our daily lives?

The idea itself isn’t new. Science fiction author Neal Stephenson coined the term “metaverse” in his 1992 cyberpunk novel Snow Crash, imagining a 3D virtual world in which people, represented as avatars, could interact with each other and with artificially intelligent agents.

As with any big vision of a future that doesn’t yet exist, many people have tried to stamp their own definitions on the metaverse. If the idea is new to you, it may help to understand some of the properties you can expect in a metaverse.

1. A virtual world: this, in my opinion, is the most important characteristic of a metaverse. You could explore it using a computer, a gaming console, a mobile, wearable technology or another device, experiencing 3D graphics and sound along the way. The idea is that this makes you feel more present in the metaverse and presumably less present in the everyday world (where your body stubbornly remains).

2. Virtual reality. You need a virtual reality headset for this. The idea here is that you become immersed in the virtual world, so you feel even more present – at least until you bump into something that remains in the everyday world, like the coffee table.

3. Other people. The metaverse is social. There are lots of other people there, represented as avatars. Some of these avatars might be bots, virtual agents or other manifestations of artificial intelligence. You can hang out with the other people or even do things together. The social aspect is likely to be central to Facebook’s metaverse, given its history as a social network.

Metaverse fans and some researchers believe communication may be more natural than with video conferencing – because, for example, you can use gaze to show who you are addressing (your avatar can turn its head to look at another person). Your avatar could also walk over and sit next to someone else’s avatar to start a conversation.

4. Persistence. This means the virtual world is available whenever you want to visit it. You can change it by adding new virtual buildings or other objects, and importantly, the changes remain in place next time you visit. You might be able to take up residence and own a bit of it. The metaverse will rely on your user-generated content – your digital creations and personal stories – in the same way social media does today.

What can I do in a metaverse, and how soon?

Different corporations will probably have their own visions or even local versions of the metaverse but, like the internet, they will all be connected, so you can move from one to another.

It’s likely that some things are going to be more immediately appealing and practical than others. Playing games would seem to be a reasonable leap, as many gamers already enjoy online gaming, and some games, to a degree, have already entered the metaverse (think back to the characteristics above).

The idea of being able to socialise or meet with others, and feel like you’re really there with them in person, is also appealing – particularly in today’s pandemic age.

We don’t have a particularly clear idea of Meta’s metaverse offerings yet. In announcing the rebranding, chief executive Mark Zuckerberg mentioned different possibilities. You might be able to appear in a real meeting as a hologram, or play chess with someone across the world on a virtual chessboard superimposed on the real world.

Facebook’s vision of the metaverse is that it will be our future interface with the internet. But whether we will one day access all internet services through 3D virtual worlds and virtual reality headsets remains to be seen.

Headsets still appear to be a somewhat niche technology in spite of many large corporations’ attempts to bring them to the market in recent years, including Facebook with their purchase of Oculus.

I suspect Facebook will need to be in this for the long haul, and that their vision of the metaverse is still many years off becoming a (virtual) reality.

Stephenson’s original vision of the metaverse was very exciting, but also full of possibilities for both online and real-world harms, like addiction, criminality, and the erosion of democratic institutions. Interestingly, Stephenson’s metaverse was mostly owned by big corporations, with governments relegated to being largely insignificant paper-shuffling outposts.

Given the current tensions between big tech and governments around the world in regard to privacy, freedom of speech and online harms, we should seriously consider what kind of metaverse we want to create, and who gets to create, own and regulate it.

Steve Benford is a professor of collaborative computing at the University of Nottingham. This article first appeared on The Conversation 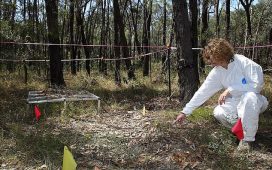 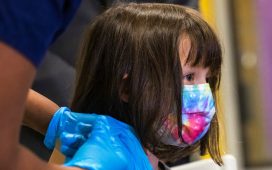 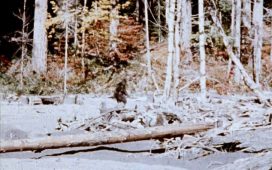 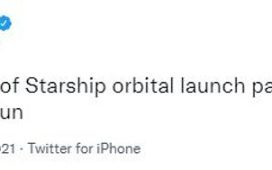 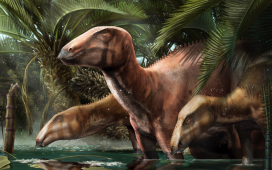