The Health Secretary made the revelation when he was quizzed by MPs over the most controversial chapter of the pandemic – when thousands of hospital patients were discharged into care homes.

Mr Hancock said the powers he had over social care were “extremely limited” at the start of pandemic and they “simply didn’t have the levers”.

He added: “I am Secretary of State for Health and Social Care. Yet at the start of this pandemic, the powers I had over social care were extremely limited.

“We didn’t have the data. When I first asked for a list of all of the elderly care homes – we didn’t have one. Which I find totally extraordinary saying – but it’s true.

“We simply didn’t have the levers and we had to invent a whole series of them. We now have far better data.”

It comes after the Prime Minister’s former senior aide Dominic Cummings said claims the Government put a protective shield around care homes at the start of the pandemic were “complete nonsense”.

On May 15 last year, Mr Hancock claimed: “Right from the start we’ve tried to throw a protective ring around our care homes.”

Asked about this during Thursday’s evidence session, he replied: “I think the most important words in that sentence are that we ‘tried to’, it was very hard.

“All of these deaths in care homes, each and every death in a care home, weighs heavily on me and always will.

“We knew from the start, from very early in January that the impact of this disease was most significant on the oldest and therefore care homes were going to be a particular risk.”

Mr Hancock said they put in funding and made sure PPE was “as available as possible” by building a distribution system. He said they set out their first guidance for care homes on February 25, weekly staff testing in July and most recently made care homes a “top priority” for vaccinations.

One of the most crucial decisions came on March 17 last year when NHS trusts were instructed to “urgently discharge all hospital in-patients who are medically fit to leave” in order to maximise inpatients and critical care capacity. However, this led to a flood of infected elderly people who had not been tested being rushed back into homes, where the virus was passed on.

Asked about this decision, Mr Hancock described seeing the scenes in Lombardy, Italy, where the health service was “overwhelmed”.

He said the decision actually led to a reduction in the “proportion of people” who were discharged into care homes.

Mr Hancock said it would be wrong to conclude that they favoured the need to protect the NHS and added: “As well as the scenes from Lombardy, I still remember and it’s burned across my soul a…report from Spain in which the military was sent into care homes.

He said in England the proportion of care home residents overall who died is lower than in “many European countries”, adding: “You’ve got to look at the whole picture.”

The huge death toll in care homes during the first wave has emerged as one of the key mistakes the public inquiry will look at. 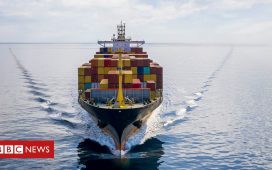 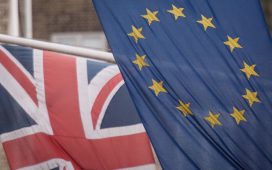 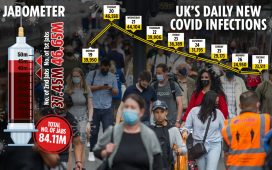 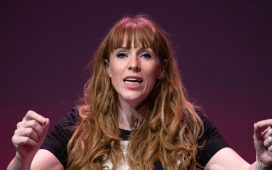 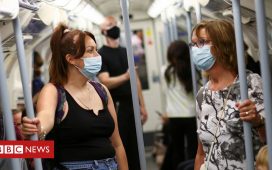 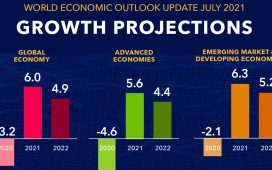 Britain’s economy to bounce back fastest of all the G7 nations this year, experts predict