Wayne Rooney hits back at fresh claims he cheated on wife Coleen: ‘Enough is enough’ 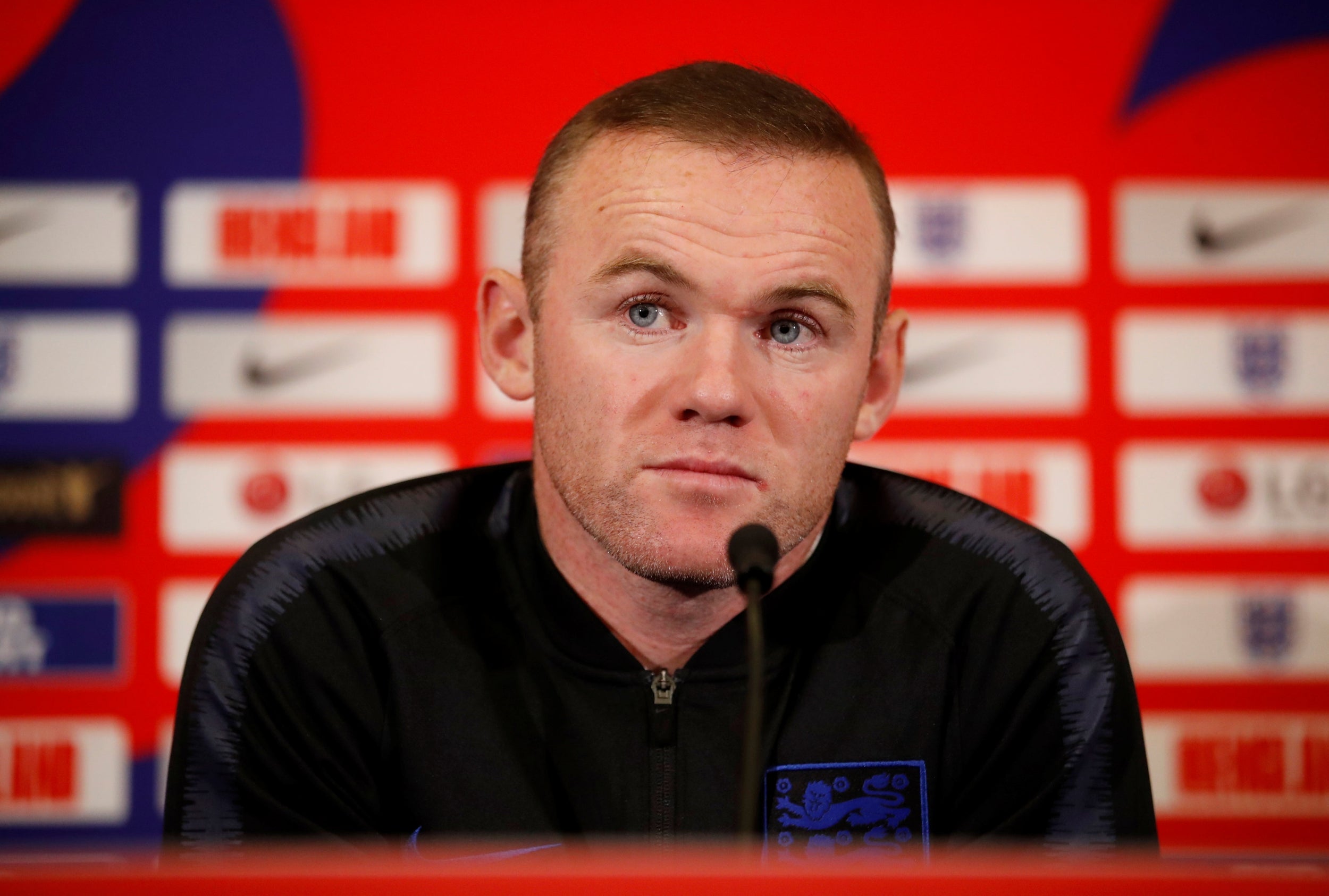 Wayne Rooney has hit back at accusations he’s cheated on wife Coleen, insisting that recent reports claiming he’s been unfaithful are “not true”.

Pictures of the 33-year-old footballer and an unknown woman were published on Sunday, alongside an article which claimed the pair had enjoyed a “seven-hour booze session” before getting in a lift together.

The photos were taken in Vancouver, where Rooney’s current team D.C. United were playing.

Posting on Twitter, he categorically stated the allegation he “took a girl back to my team hotel” is “not true”.

Rooney wrote: “I did not enter the lift alone with the girl pictured in the hotel foyer.

“The girl pictured in the club was simply one of many who innocently asked for autographs and pictures.”

Taking aim at The Sun, who published the pictures, he added: “This whole story was a smear against me. It is damaging to my family and not something I am prepared to put up with.”

Until now, neither Wayne or Coleen had publicly addressed the cheating claims.

The striker relocated to the States when he signed a three-and-a-half-year deal with D.C. United in July 2018.

However, Rooney will be returning to the UK earlier than initially planned after agreeing to become a player-coach for Derby County in January 2020.