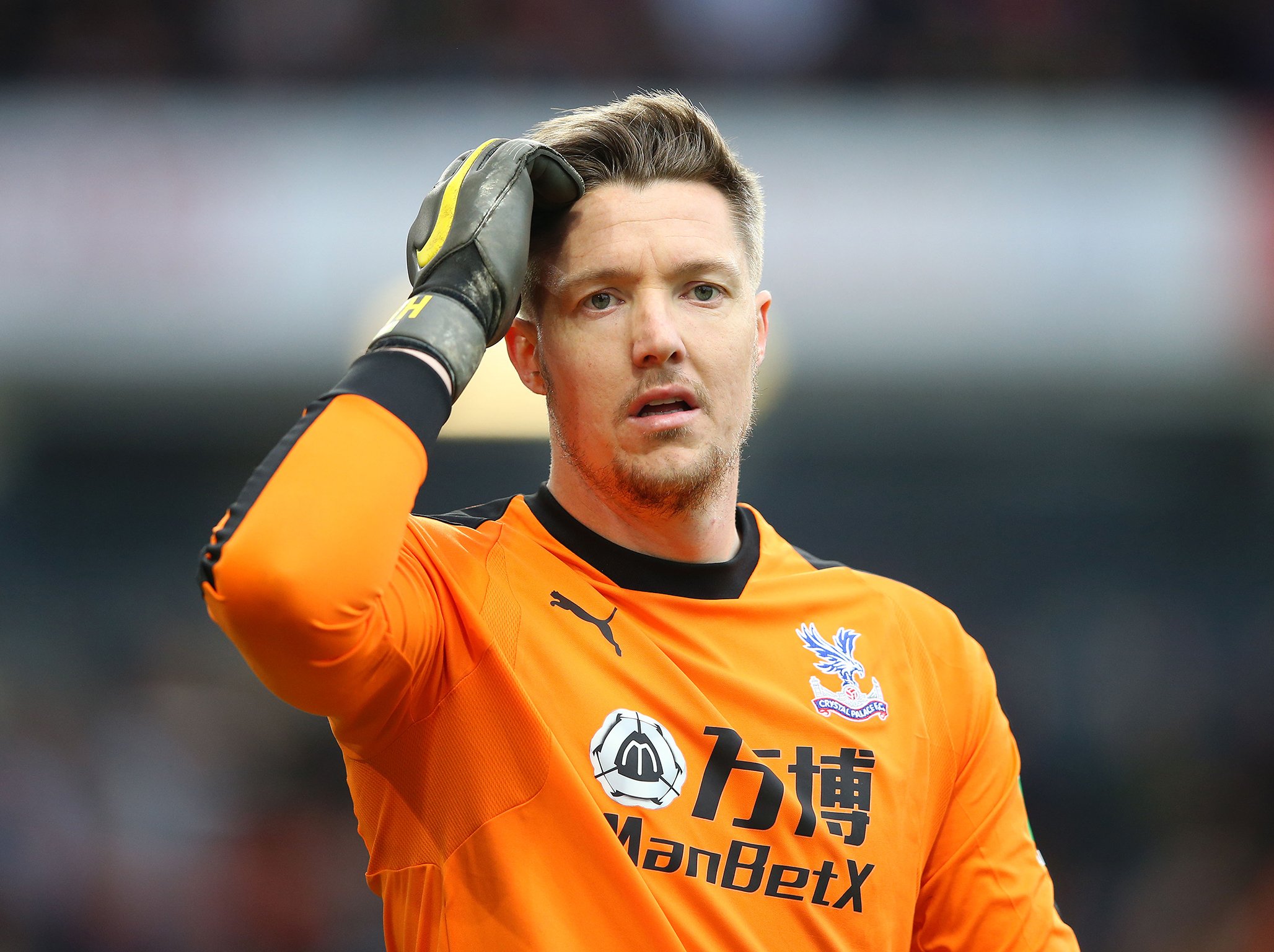 Crystal Palace boss Roy Hodgson insists Wayne Hennessey is desperate to improve his knowledge of Adolf Hitler and Nazi Germany following the revelation that he did not know what a Nazi salute was.

Palace goalkeeper Hennessey, 32, was charged by the Football Association after he was pictured with his right arm in the air and left hand above his mouth in a photograph posted on Instagram by German team-mate Max Meyer.

After the charge was found not proven, the Football Association, in its written reasons, said Hennessey had showed a “lamentable degree of ignorance” about Hitler, fascism and the Nazi regime.

Asked if he was disappointed at such a glaring gap in the Wales international’s education, Hodgson, 71, said: “I don’t know how disappointed one should be.

“It’s different to people of my generation who are much closer to it. I don’t quite know what the young generation is learning about it.

“I think what is important in that report is that they made it perfectly clear they found Wayne a very honest and kind and good individual.

“The fact he lacks education is where we as a club and Kick It Out, with whom we work very closely, have to take into consideration, because maybe it’s something we haven’t been so aware of.

“Obviously we are talking about a period of history which maybe isn’t being dealt with in the education programme as it once was.”

Kick It Out, football’s equality and inclusion organisation, this week said Hennessey should be taught about the horrors of Nazism.

Hodgson says the club will do all it can to ensure Hennessey and the rest of their squad are appropriately educated .

“We and Kick It Out work very closely together and between us I think we will be looking for a solution in the case of this one individual, but I would guess that this might be a subject which goes beyond one individual, we might be highlighting with Wayne that it’s actually rife throughout football.

“I’ve no idea about the level of knowledge in relation to the Holocaust, the Second World War, in other clubs or even in our club. It’s now something we know may well exist and will have to be dealt with.

“Together, the club and Kick It Out, we will sort it out, certainly where Wayne’s concerned because he is actually very desperate now to learn as much as he can.”

READ  Manchester City’s streetwise edge makes them a class apart at West Ham
Share on FacebookShare on TwitterShare on PinterestShare on Reddit
newsgrooveApril 19, 2019