Watford have confirmed the appointment of former England and Crystal Palace boss Roy Hodgson as their new manager. The 74-year-old replaces Claudio Ranieri at Vicarage Road after the Italian coach was given his marching orders in the wake of the club’s recent defeat at the hands of Norwich City.

Hodgson will now be tasked with succeeding where Ranieri failed by leading Watford back up the Premier League table and away from the danger of relegation over the coming months.

He will be joined in the dugout by trusted assistant Ray Lewington, who managed the Hornets between 2002 and 2005.

The new Watford boss has previously managed 16 different teams in eight countries but has been out of work since leaving Palace at the end of last season.

He spent four years in charge of the Eagles before stepping aside and gained plenty of plaudits for consistently keeping the club in the Premier League with relative ease during his time at the helm.

We’ll be bringing you the very latest updates, pictures and video on this breaking news story.
For the latest news and breaking news visit: express.co.uk/sport/football
Stay up to date with all the big headlines, pictures, analysis, opinion and video on the stories that matter to you.
Follow us on Twitter @DExpress_Sport – the official Daily Express & Express.co.uk Twitter account – providing real news in real time.
We’re also on Facebook @DailyExpressSport – offering your must-see news, features, videos and pictures throughout the day to like, comment and share from the Daily Express, Sunday Express and Express.co.uk. 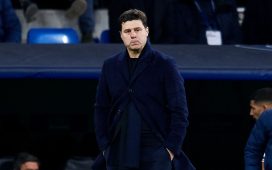 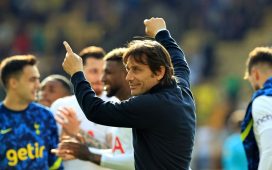 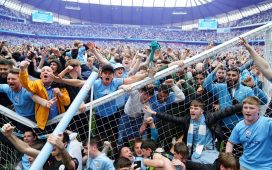 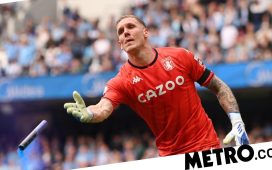 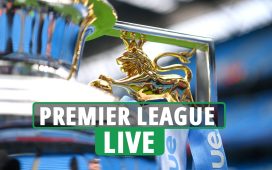 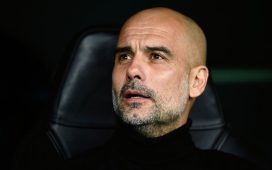 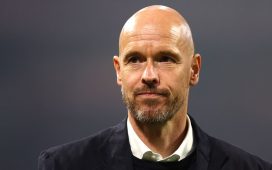 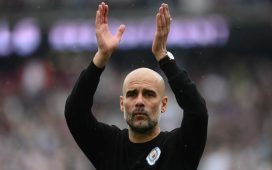 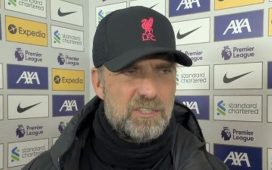 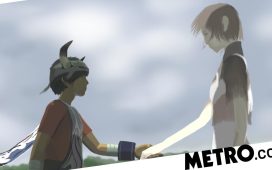