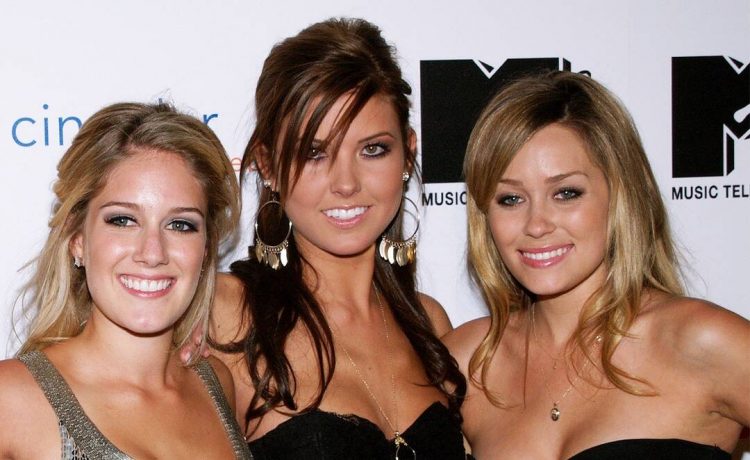 Today’s OMG moment of the day: Whitney Port is throwing it back to the embarrassing moment when she fell while walking down the stairs in an Oscars gown.

As fans remember, the reality star took a little tumble in 2014 while modeling Hilary Swank‘s 2005 Oscars dress by Guy Laroche. Narrated by Vogue editor Andre Leon Talley, it all aired on Good Morning America and The Hills.

Apparently experiencing it IRL wasn’t enough, because Whitney relived the infamous fall on Friday, Jan. 22, when she and her husband Tim Rosenman watched the entire video and blessed us with their live reactions in a new YouTube video.

As Whitney watched it back, her eyes widened and she covered her mouth with her fist. She immediately said, “Oh my God. Thank God I bounced back. It wasn’t horrible.”

Later, she said, “It’s like bringing back all these [emotions], I was so mortified. I could not stop crying afterwards.” The actress added, “I was just so embarrassed that I fell on live TV” and recalled trying not to “freak out on camera.”

READ  Kane Brown shares that he and Katelyn Jae are expecting first child after posting sonogram
Share on FacebookShare on TwitterShare on PinterestShare on Reddit
newsgrooveJanuary 23, 2021