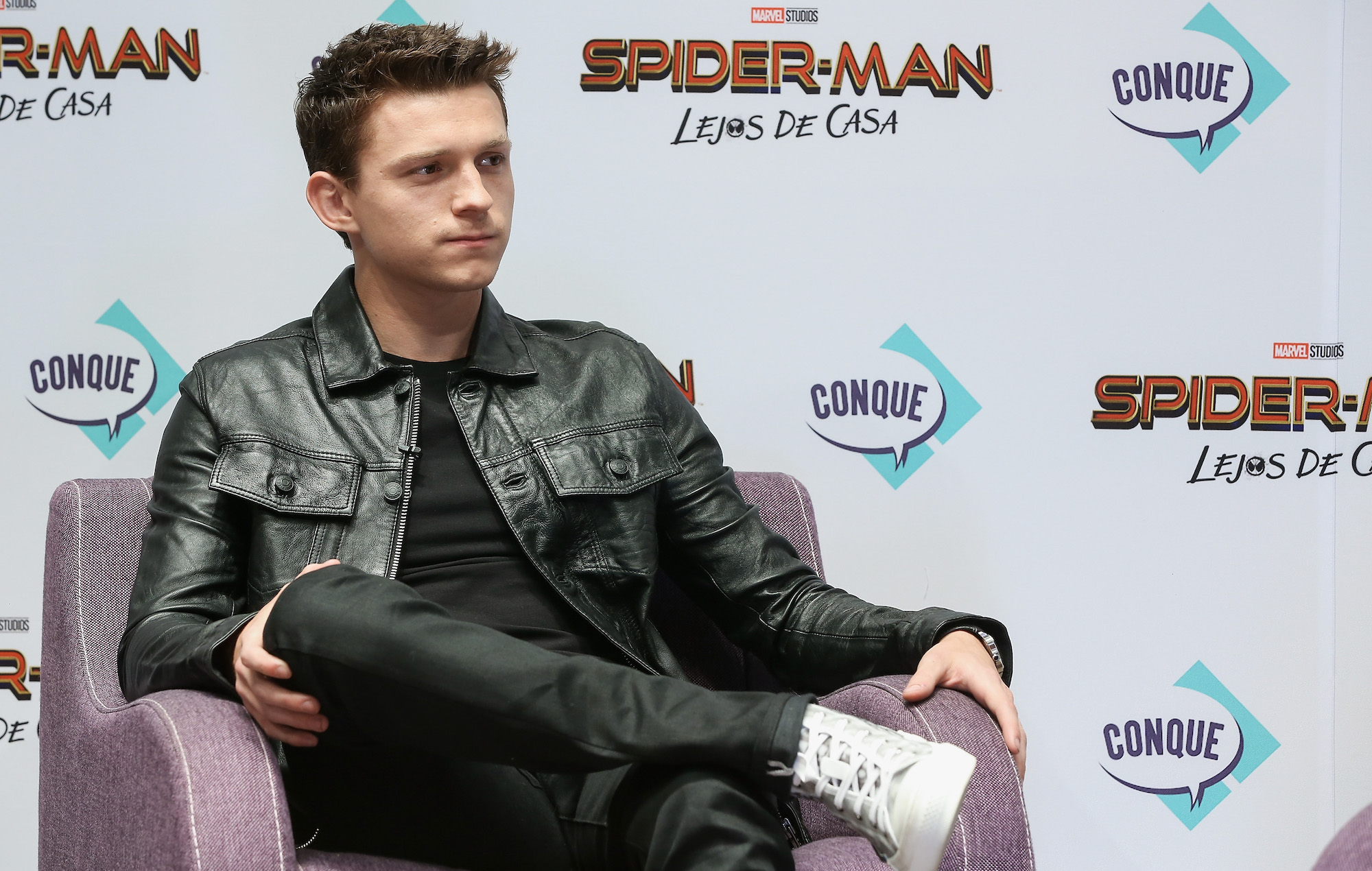 The actor was put on the spot during a recent interview

Tom Holland struggled to explain a timeline plothole in Avengers: Endgame and Spider-Man: Far From Home in a recent interview.

The actor and the cast of the new Spider-Man movie appeared on Jimmy Kimmel Live! earlier this week, following the release of its new clip and trailer.

During the interview, Kimmel quizzed Holland on one point that had been puzzling fans. Noting that the trailer picks up where Endgame finishes and that Far From Home takes place five years after Infinity War, the host questioned: “Why then are you all still in high school?”

“Why are we still in high school?!” replied Holland, while co-star Jacob Batalon added: “It might be one of the biggest plotholes of all time.”

Watch the full interview below:


Spider-Man: Far From Home will be released on July 2 in the UK.

Meanwhile, Disney CEO Bob Iger has suggested that Marvel’s new, post-Avengers slate of films will be unveiled this summer. The studio has confirmed it is working on two films – Shang-Chi, which will be its first to be led by an Asian-American character, and The Eternals, which is rumoured to star Angelina Jolie and Richard Madden.

Earlier this month, Avengers: Endgame was confirmed to be the most-tweeted-about movie ever. The film has been discussed in over 50 million tweets, with its most-talked-about character being the villainous Thanos.

In a five-star review, NME said of Avengers: Endgame: “It is an astonishing action movie, with a final hour that keeps ratcheting up the crowd-pleasing sequences in a mega-battle filled with so many characters that we should probably take a moment to give thanks to the poor people who had to coordinate the schedules of countless A-listers.”

READ  Corey Feldman claims the “biggest problem” in Hollywood is paedophilia
Share on FacebookShare on TwitterShare on PinterestShare on Reddit
newsgrooveMay 10, 2019