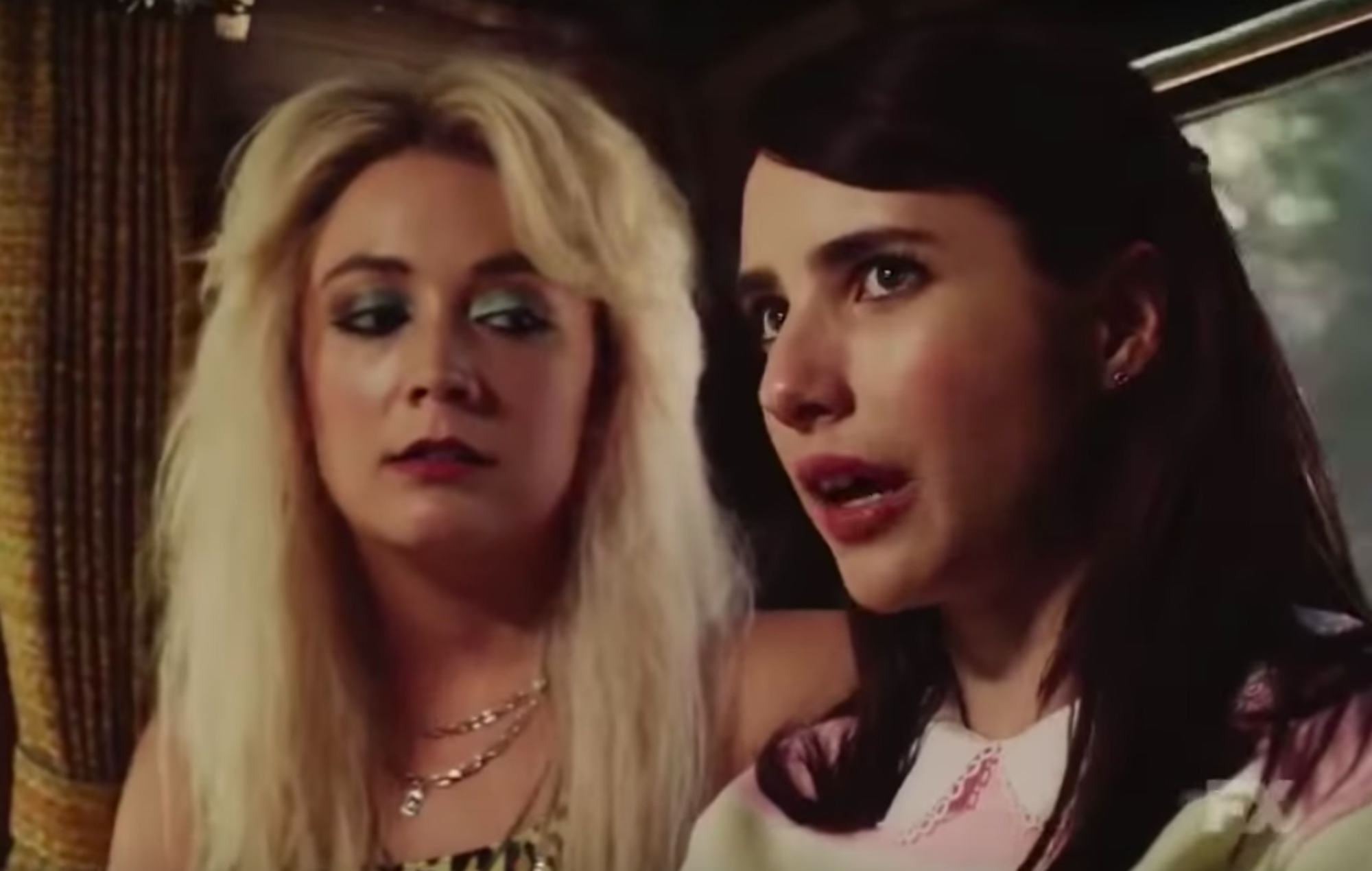 We’re heading off to camp in S9…

The first trailer for American Horror Story: 1984 has been shared online – and it’s an unnerving slice of terror and ’80s nostalgia.

Season 9 of the hit anthology series is set to premiere September 18 on Fox and Now TV in the UK. An initial teaser clip was unveiled back in April and was soundtracked by Billie Eilish‘s ‘Six Feet Under’.


During the journey, the gang are told a chilling tale of a throat-slashing serial killer and later discover a mysterious figure lurking at the side of the road. After taking him with them to camp they’re made aware of escaped murderer Mr Jingles as we see flashes of various night-time attacks taking place.

“This is the site of the worst summer massacre of all time,” says Angelica Ross’ character.

Many fans in the comments section of the trailer have pointed out the influence of classic ’80s slasher flicks. “I’ll watch this season 100%. I love so much slasher movies and TV, like Scream and Halloween,” said one viewer. Another added: “I know what you did last Friday the 13th.”

Season 10 of AHS has already been commissioned despite creator Ryan Murphy having signed an exclusivity deal with Netflix for future original content.

Addressing the series’ longevity, Murphy previously said in an interview: “I’ll keep [making the show] for as long as we have the ideas and the momentum. I really love doing it.”