The move saw Rudiger reunite with ex-Chelsea team-mate Hazard, who left the Blues for Real in 2019.

But on the eve of a pre-season El Clasico, where Rudiger is in line to make his first start for his new club against Barcelona, the defender has thrown Hazard’s participation into doubt.

During training, Rudiger lunged in to win the ball, but his foot rolled over the top and planted into Hazard’s ankle.

An audible scream could be heard from Hazard and fellow Real aces participating put their hands on their heads in horror. 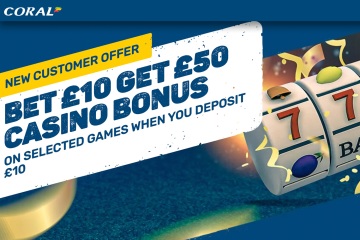 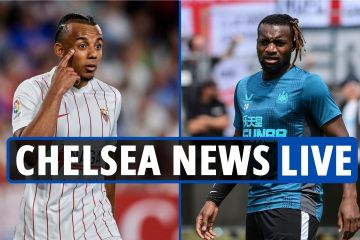 Another injury is the last thing Hazard needs with the Belgium star desperately needing to revive his career at the Bernabeu.

The 31-year-old has struggled with injuries since his big money move, missing a whopping 72 games through injury.

His stop-start spell at Real has stopped him from producing the magic Chelsea fans were used to seeing week in and week out.

Hazard has managed to score just six goals and provide ten assists, while picking up a reported £416,000-a-week.

Boss Carlo Ancelotti is hoping to use Hazard in a slightly different role this season to try and get the best out of him.

Hazard could be deployed as a false nine in the absence of star man Karim Benzema.

Ancelotti recognises star man Benzema’s 35th birthday is coming up and will need his workload managed – especially with the 2022 Qatar World Cup just around the corner.

So Hazard will be handed the chance to showcase his finishing ability, spearheading Real’s attack.

Poll reveals Premier League’s fattest fans – are they from your club? 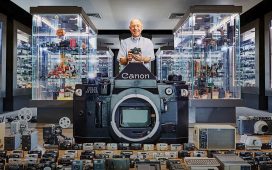