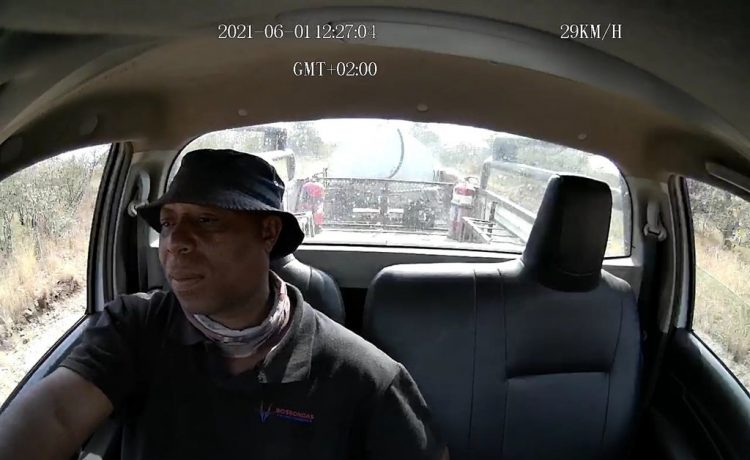 Video footage of what appears to be an angry female elephant charging at a delivery vehicle in the Klaserie Private Nature Reserve in Hoedspruit, has gone viral.

Although the elephant seems aggressive, Colin Rowles, the game warden at the reserve, said there was nothing “untoward” about its behaviour.

“You can see from the video that her mammary glands are very swollen, which indicates that she was most likely with a young calf,” he told News24.

According to Rowles, elephant cows are highly defensive when it comes to their young.

He said neither the elephant nor the driver were to blame for the incident – it was just a combination of “unfortunate circumstances”.

The driver followed all the correct protocols by stopping a safe distance away from the line of elephants crossing the road ahead, Rowles said.

“Unfortunately, the female elephant was obscured by the bush and much closer to the vehicle than the other elephants, which is what would have prompted her response,” he said.

The mother elephant mock charged the vehicle first, but the driver was unable to reverse the bakkie because it was towing a 2 500-litre tank of diesel. 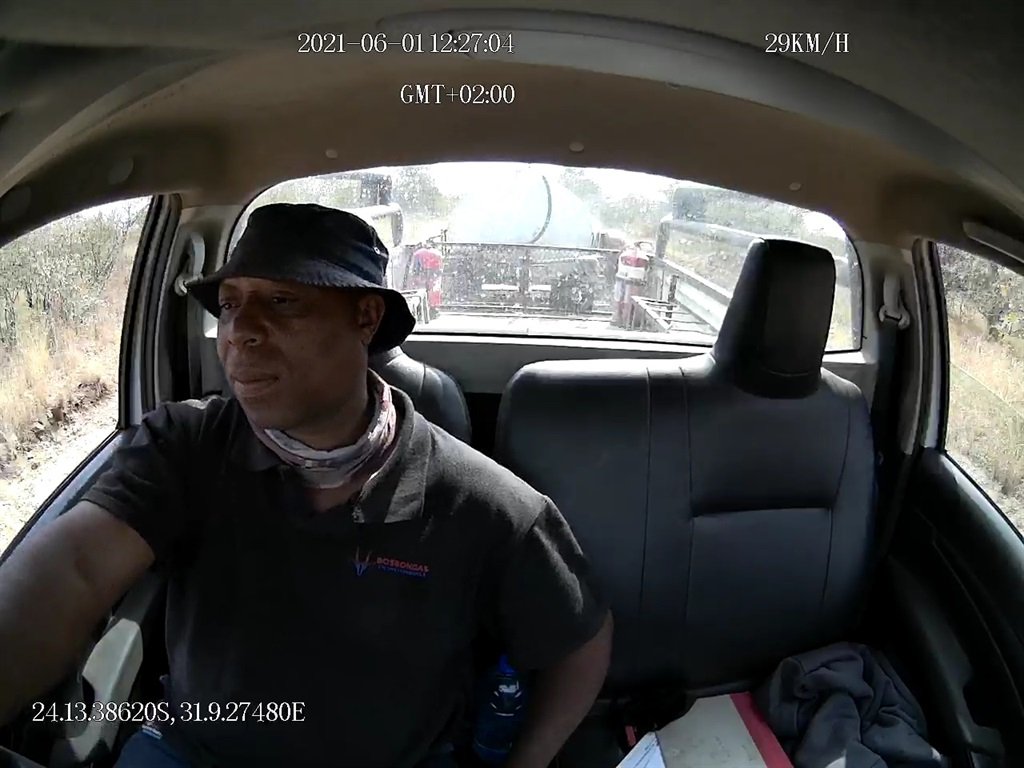 Norman Nukeri, a delivery driver for Bosbok Gas, pictured inside his vehicle before he was charged by an elephant cow in the Klaserie Private Nature Reserve in Hoedspruit.

“The fact that she mock charged first showed that she was acting in a natural fashion, and when the driver was unable to move away, she still felt threatened and charged,” he said.

Nathan Traut, marketing manager at Bosbok Gas in Hoedspruit, said the driver, Norman Nukeri, delivered fuel to the lodges inside the reserve and was on his way back.

“Thank goodness he had made the delivery and was on his way out,” he said.

Nukeri was shell shocked after the incident but wasn’t injured. He was back in the reserve the next day and travelled on the same road.

The damage to the vehicle amount to about R50 000.

“There was no mechanical damage, except for the radiator. Otherwise, there was only damage to the bodywork. The elephant did a good job on the hood,” said Traut.

Meet the tuatara, the sluggish ‘living fossil’ with the fastest sperm in the reptile world 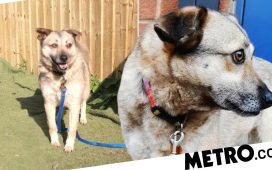