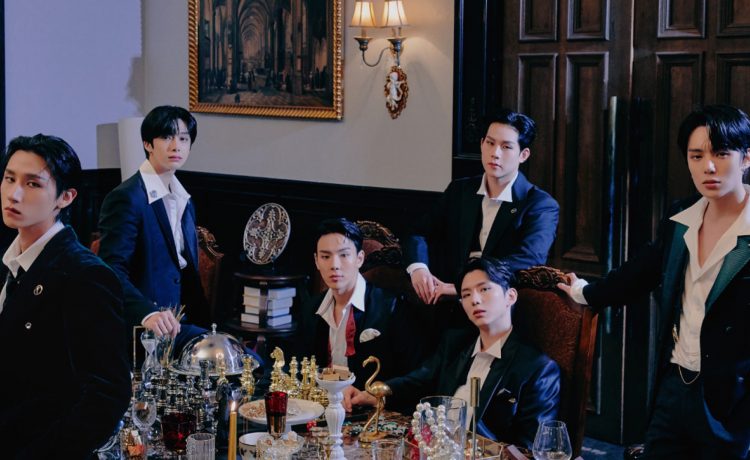 South Korean boyband MONSTA X have returned with a captivating video for their latest single, ‘Gambler’.

In the thrilling visual, the group play a team of skilful criminals who scheme to steal a valuable treasure from a high-profile auction. After setting off a bomb that causes a city-wide blackout, the K-pop idols disguise themselves as part of the rescue team and flee from the crime scene.

‘Gambler’ was co-written by members Joohoney and I.M, and is also the title track of MONSTA X’s latest mini-album, ‘One Of A Kind’. The newly released project also features a Korean version of their Japanese-language single ‘Livin’ It Up’.

‘One Of A Kind’ marks the group’s ninth mini-album since their debut in 2015. It is also their first Korean comeback since the release of their fourth studio album ‘Fatal Love’ in November 2020.

MONSTA X member I.M had initially teased the group’s return in April during his appearance on Unboxing, a DIVE Studios podcast hosted by ASTRO’s JinJin and PENTAGON’s Kino. The singer-rapper said that he had been “preparing for MONSTA X’s album”, although at the time he had noted that he was “not sure when it’ll be out”.

I.M also made his solo debut in February with the mini-album ‘Duality’. It received a three-star review from NME’s Ruby C, who said that the singer “succeeds in defining and redefining the theme of duality for himself”, however noted that there is “still much more room for his musicality to grow”.