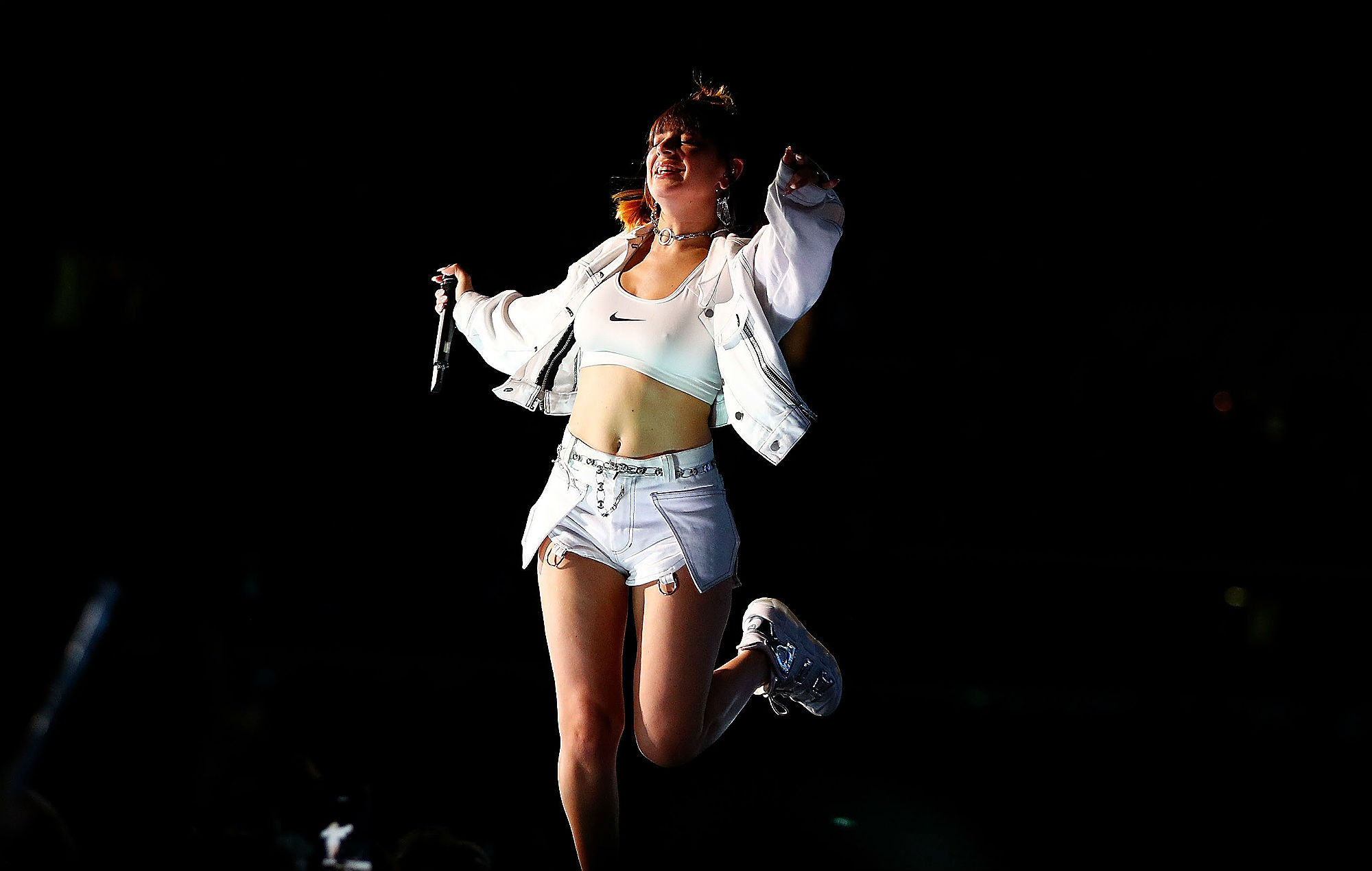 Charli XCX made a surprise and surreal appearance on Australian television today, where she took part in a discussion about how long a tea bag should be left in the cup. Watch it below.

The British pop singer was invited on to Sunrise as a special guest panelist, where the hotly-debated issue was put to her.

As well as advising viewers to just “get the teabag out of there” when pouring milk, she also revealed her love for “classic” English breakfast tea and stated that “a collab would be out of the question” if she saw another artist not adhering to her teabag rules.

This comes after The 1975 frontman Matty Healy teased that he’d been working on a collaboration with Charli XCX.

In a series of tweets posted on Saturday night (August 10) he proclaimed that Charli is “a fucking force” because she wrote her mixtape ‘Pop 2′ in a week, before adding that he had sent the ‘Boom Clap’ hitmaker a beat.

“Sent her a beat at like 5pm yesterday,” Healy’s tweet began, “and woke up this morning to a HIT. A MONSTER TUNE!!”

He added: “I’m prolific but she’s on some shit @charli_xcx”.

Charli XCX will return to the UK to perform at Reading & Leeds Festival 2019 later this month.