Watch Apple, Tesla and these other tech stocks for signals the bull market will keep charging, says analyst – MarketWatch 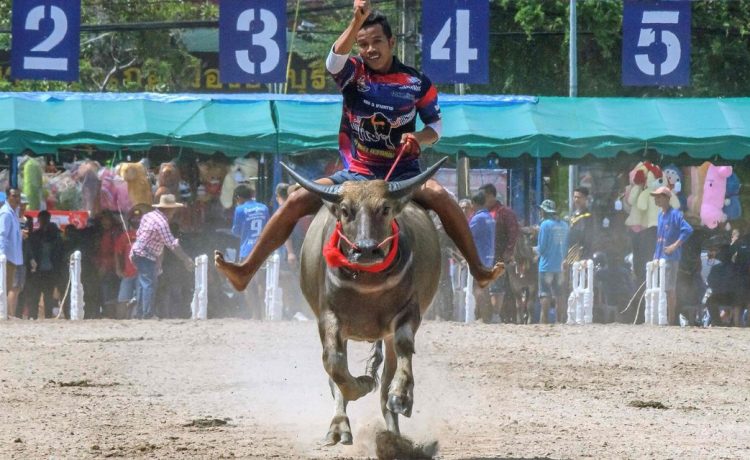 The Dow Jones Industrial Average finished above 32,000 points for the first time on Wednesday with gains continuing into Thursday, and bond yields are falling globally. And there is a good chance this period of calm in bonds will last, according to analyst Jani Ziedins of the popular CrackedMarket blog.

With stocks up again, investors need to watch technology stock favorites as bellwethers that the bull market will keep charging, said Ziedins in our call of the day.

According to Ziedins, the latest run-up in bond yields was likely triggered by “a contagious wave of herd selling” that got carried away.

“Now that the selling in the bond market is taking a break, there is a good chance this period of calm will persist,” Ziedins said. “Bonds holding these levels for several days suggest the worst could already be behind us.”

— which soared on Tuesday but faltered on Wednesday. Underperformance by Big Tech is “far and away” Ziedins’ biggest concern about the broad rally we have just seen.

“We cannot go higher without the best-of-the-best stocks leading the charge. If the FAANG stocks cannot get their act together, they threaten to take everything down with them,” Ziedins said.

But Ziedins said that if FAANG stocks manage to “show some life,” and keep it up, that could send indexes to record levels.

is another key stock to watch, according to Ziedins, and the shares retreating from their opening highs on Wednesday were “equally concerning” as the FAANG group stalling. While Ziedins said he doesn’t think Tesla’s behavior will impact the wider market, “it isn’t helpful” to see owners of Tesla shares sell the bounce this week instead of buying it.

Ziedins’ advice for investors is to keep holding for higher prices. As long as the S&P 500 index remains above 3,800 points, “the bull market is alive and well,” he said.

stock soared 54% in its market debut on Wednesday, with an ARK fund snapping up a position worth more than $36 million. The videogames developer whose platform is popular with young teens is surging again Thursday, with shares up 7%.

On the U.S. economic front, all eyes are on initial jobless claims. 712,000 Americans filed for unemployment last week, compared with 725,000 expected, marking a decline from 745,000 initial claims in the week prior. There were 4.14 million continuing jobless claims in the week of February 27. Data on job openings in the month of January will come at 10 a.m. Eastern.

The European Central Bank said it will accelerate the bond-buying program it launched in the early days of the pandemic, as the central bank faces rising bond yields that threaten to undermine its monetary policy.

Denmark, Norway, and Iceland have temporarily halted injections of the COVID-19 vaccine developed by AstraZeneca
AZN,

and the University of Oxford to investigate several cases of blood clots in people who received the shot.

has pledged $10 billion over the next 10 years to advance racial equity and economic opportunity by investing in Black women. The investment banking giant will join with Black women-led organizations, financial institutions, and other partners to address gender and racial biases facing Black women.

has raised $10 billion through debt financing underpinned by the carrier’s loyalty program AAdvantage — estimated to be worth $20 billion.

SPX,
,
poised to continue the momentum from Wednesday’s rally, with the tech-heavy Nasdaq
COMP,

charging near 2% higher after the opening bell. Tech stocks and a positive reaction to the ECB meeting have buoyed European indexes
UKX,

finished the day higher across the board.

Our chart of the day, from Goldman Sachs, shows that the U.S. debt-to-gross domestic product will soon rise to the highest level in U.S. history. That ratio has long been the benchmark for fiscal sustainability.

A trader bought $36 million of copper and got painted rocks instead. Oops.

Need to Know starts early and is updated until the opening bell, but sign up here to get it delivered once to your email box. The emailed version will be sent out at about 7:30 a.m. Eastern.

Want more for the day ahead? Sign up for The Barron’s Daily, a morning briefing for investors, including exclusive commentary from Barron’s and MarketWatch writers.