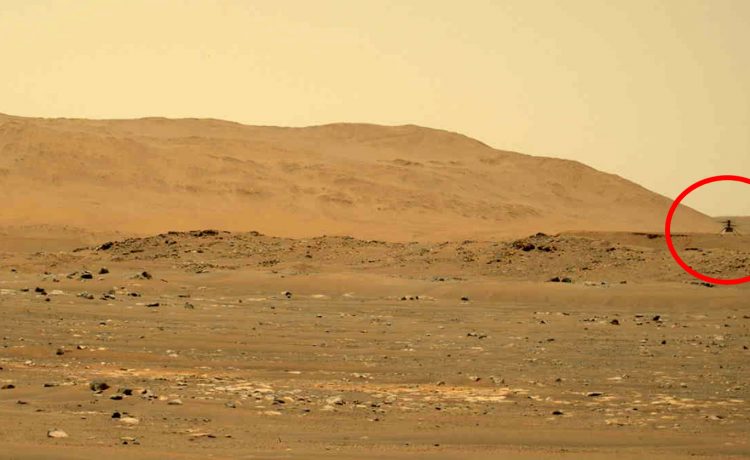 “The laser zaps rocks from a distance, studying their vapor with a spectrometer to reveal their chemical composition,” NASA explains in a press release. “The instrument’s microphone records the sounds of those laser strikes, which provide information on the physical properties of the targets, such as their relative hardness. The microphone can also record ambient noise, like the Martian wind.”

Ingenuity captured the below color photo during the flight, which is called “Airfield B” and will be its new landing site. The helicopter will seek to set down there on its fifth flight attempt.

Because the Perseverance was parked 262 feet from the Ingenuity’s takeoff and landing location, NASA wasn’t sure if the microphone would be able to pick up any sound from the flight. In the photo below which was captured by one of the hazard cameras on the Perseverance rover, you can see the Ingenuity in the distance.

“Even during flight, when the helicopter’s blades spin at 2,537 rpm, the sound is greatly muffled by the thin Martian atmosphere,” NASA continues. “It is further obscured by Martian wind gusts during the initial moments of the flight. Listen closely, though, and the helicopter’s hum can be heard faintly above the sound of those winds.”

Scientists made the audio, which is recorded in mono, easier to hear by isolating the 84-hertz helicopter blade sound, reducing the frequencies below 80 hertz and above 90 hertz, and increasing the volume of the remaining signal.

“Some frequencies were clipped to bring out the helicopter’s hum, which is loudest when the helicopter passes through the field of view of the camera,” the organization adds.

The gif below shows the Ingenuity helicopter’s movement as seen from its down-facing navigation camera. The camera, which tracks surface features below the helicopter, takes images at a rate at which the helicopter’s blades appear frozen in place, despite making 21 full rotations in-between each image. In flight, the blades spin at 2,537 rpm. The images are aligned entirely using Ingenuity’s on-board position tracking system highlighting the stability and accuracy of the navigation algorithm.

“This is an example of how the different payload instrument suites complement each other, resulting in information synergy,” said Soren Madsen, Perseverance payload development manager at NASA’s Jet Propulsion Laboratory in Southern California. JPL built Perseverance as well as Ingenuity and operates both of them. “In this particular case, the microphone and video let us observe the helicopter as if we are there, and additional information, such as the Doppler shift, confirms details of the flight path.”

The Perseverance and Ingenuity are making history. In addition to capturing the first sounds of a spacecraft from another spacecraft, the Ingenuity is also the first helicopter drone to make a powered, controlled flight on another planet, during which it sent back its first photo. 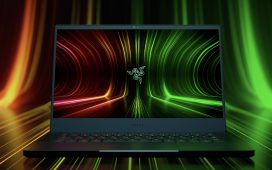 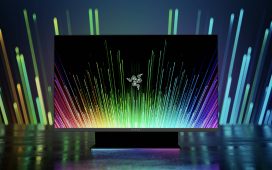 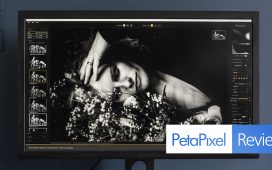 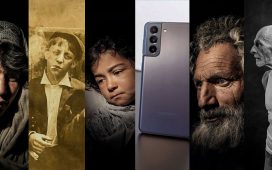 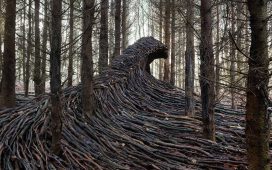 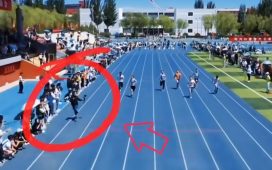 This Cameraman Outran the Sprinters in a 100m Race 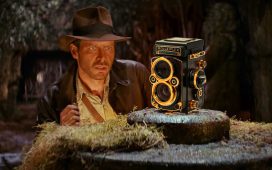 9 of History’s Rarest Cameras You Can Actually Buy