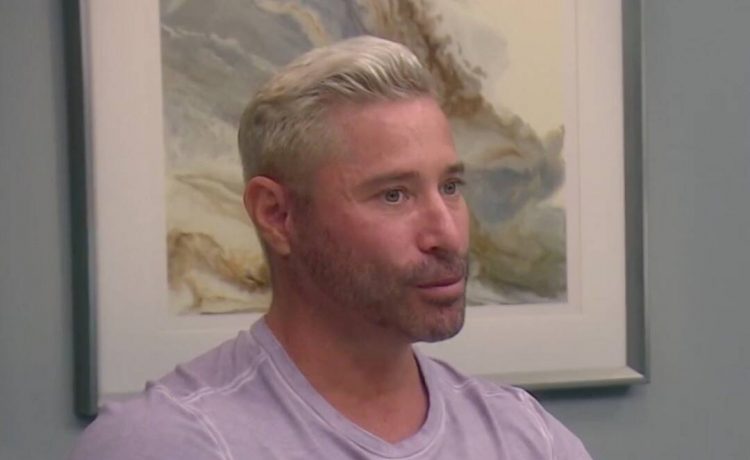 In a shocking sneak peek at tonight’s Botched episode (June 1), Drs. Terry Dubrow and Paul Nassif tackle a case that requires both brains and brawn. Barak, a muscular male patient, opted for silicone injections in lieu of working his biceps, and Dr. Dubrow wants to confirm that he’s happy with his current physique.

“Is this the look that you wanted to achieve?” Dubrow poses.

The patient responds, “You know, I was always obsessed with superheroes and I always liked to work out and I realized, ‘Hm, I want to have a good body.'”

Each arm has 1200 cc of silicone fluid that was legal (and apparently popular) in Mexico City. He also received silicone in his upper lip and a non-surgical nose job with filler on the top of his nose. This patient has silicone injections almost everywhere! Yet that comes with unique dangers in itself.