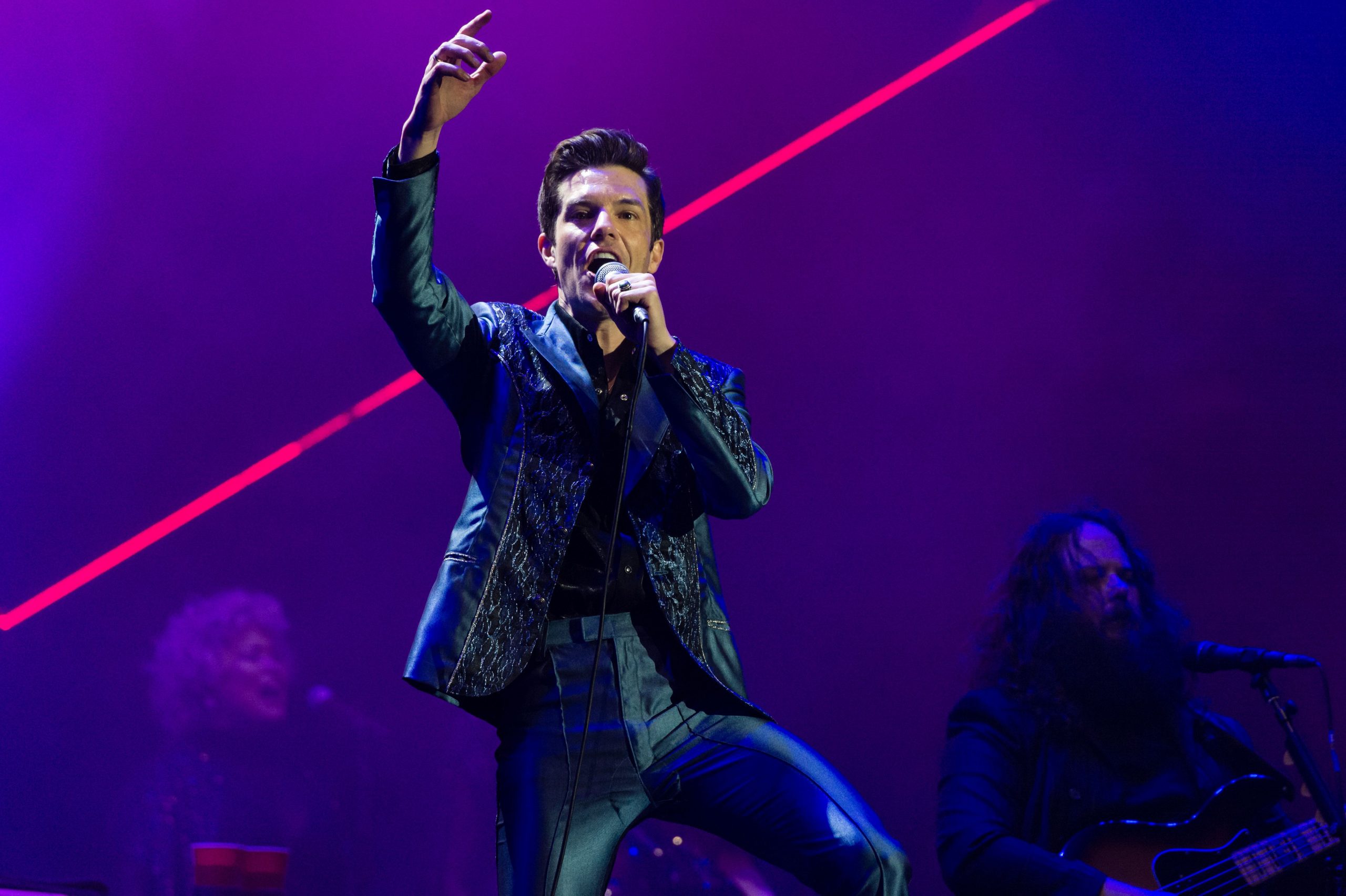 The Killers played their first concert in South Florida in almost two years Saturday at The Riptide Music Festival in Fort Lauderdale, but it was a local teenager who may have stolen the show.

17-year-old Jayson Verebay wowed the crowd of 35,000 with a thunderous turn on the drums, after singer Brandon Flowers pulled him on stage to play “For Reasons Unknown,” off The Killers’ second studio album, Sam’s Town.

The Plantation, FL high schooler caught Flowers’ attention in the crowd by holding a sign asking to play with the band. Flowers appeared amazed by the precocious teen, who confidently took over Ronnie Vannucci Jr.’s spot behind the kit, leading to the crowd erupting in cheers and chanting Verebay’s name after the song was done.

WATCH: 17-year-old Jayson Verebay gets invited onstage by @thekillers at #RiptideFest and absolutely SLAYS IT on the drums. pic.twitter.com/slpb0CkBpd

“As I was coming up there, my heart was pounding and I was actually shaking,” Verebay told Rolling Stone immediately after The Killers’ set, which closed night one of this year’s Riptide Fest. “It was the most mind-boggling experience ever.”

Verebay, who says he picked up his first set of drumsticks when he was five and counts Vannucci Jr. as one of his heroes, admits he had been preparing for a moment like this for weeks (while some questioned whether the teen was planted in the audience, his high school teacher confirms the interaction was unplanned). “I know that the band’s played this song before and I’ve just been practicing to live versions of it for the past month,” Verebay says, “but I didn’t think it would actually happen for me. I thought I would forget everything, but I got it down.”

Even more special: it was his first time seeing the band perform live. “This is something I’ve been dreaming about for a long time,” Verebay says. “It was the most incredible experience and I’m still speechless.”

The Killers’ performance at Riptide comes just days after the band announced the release of their sixth studio album, due out this spring. Titled “Imploding the Mirage,” the new album will be supported by a string of stadium dates in Ireland and the UK.

The band ran through a string of hits during their performance Saturday, opening with a snippet of Frank Sinatra’s “Luck be a Lady” (an homage to their Vegas roots) and closing with “Mr. Brightside.” Flowers also paid tribute to Tom Petty during their set, rehashing a cover of “American Girl” and “Free Fallin” that the band first performed at Petty’s Rock and Roll Hall of Fame induction ceremony last April.

This was The Killers’ first time playing Riptide Fest, a two-day musical festival set on the beach in Fort Lauderdale and part of the Greater Fort Lauderdale Convention & Visitors Bureau’s efforts to bring more diverse acts in arts and culture to the city. The brainchild of Entercom exec Von Freeman, the RADIO.com event featured more than 20 performers, including The 1975, Judah & The Lion, Soul Asylum and Sunday’s headliners, Jimmy Eat World. 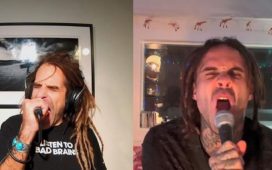 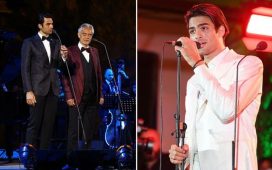 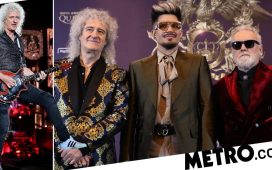