Warpaint are set to return today (January 26) with a new single called ‘Champion’.

The Los Angeles four-piece made their long-awaited return in 2021, sharing new single ‘Lilys’ and announcing details of a UK and European headline tour for this year.

The band are currently working on the follow-up to their 2016 album ‘Heads Up’, and the band spoke to 6 Music about the influences behind ‘Champion’, which will debut later today on Maryanne Hobbs’ BBC Radio 6 Music show.

They said that ‘Champion’ is about “being a champion to oneself and for others. We are all in this together, life is too short not to strive for excellence in all that we do.”

“Being a champion to oneself and for others. We are all in this together, life is too short not to strive for excellence in all that we do.”

Who else CANNOT wait for this? 🙋‍♀️

Warpaint will return to the UK and Europe in 2022 for a number of tour dates in May and June, kicking off with a run of dates in the UK and Ireland.

The band’s tour will visit Bristol, Manchester, Glasgow, Dublin and Bexhill, before the leg concludes in London on May 18, 2022. You can see the dates on Warpaint’s upcoming UK and European tour below.

“There’s a song from my higher self to my lower self on there, and a song about not needing to have anchors to anything,” Wayman said.

“Em [Kokal] wrote a song called ‘Trouble’ that’s really cool. She’s like [sings], ‘I’m in trouble again’. It’s about always feeling like you’re doing something wrong. It reminds me of when I was young and it was Saturday morning and my mum would wake me up because she didn’t want me to sleep in and waste my day. It made me feel guilty for the rest of my life.

“Em also wrote a song about the band and our relationship, and trying to evolve or grow with people who you’ve known for so long.” 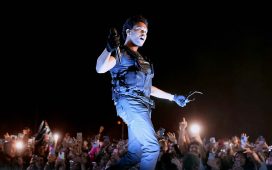 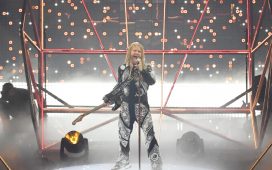 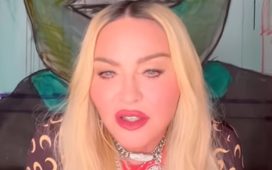 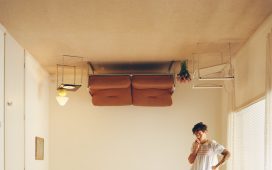 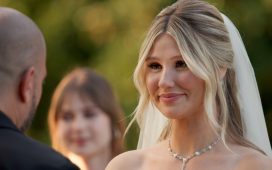