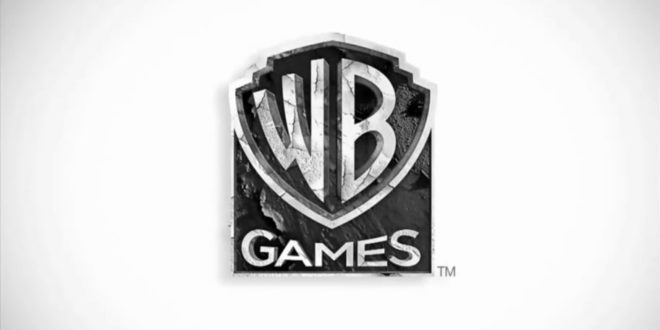 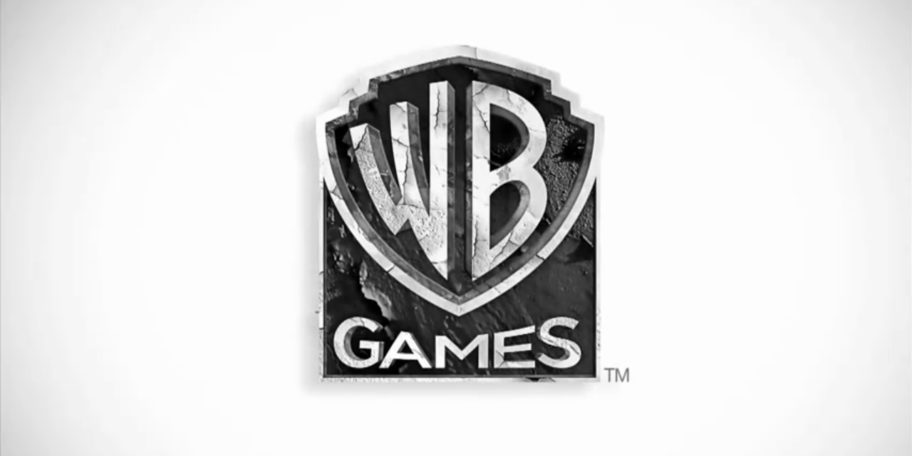 Developer and publisher Warner Bros has announced it is opening a new development studio in San Diego, USA. The studio will be led by Tom Casey, who’ll be serving as the studio head and vice-president at the new outfit as well as WB Games Boston, his current substantive role. Before joining WB, Casey was VP at San Diego’s Zynga studio.

It’s thought that further to the publisher’s mobile success – including games based on hugely popular IPs like DC Comics, Lego, and Harry Potter – this new outlet will focus on developing free-to-play mobile titles.

The San Diego team will join a number of other WB game studios across Canada and the US, including Montreal, New York, San Francisco, and Boston in the States. Subsidiary development studios also include triple-A outfits Rocksteady in London and Chicago’s NetherRealm.

The new San Diego studio “is a testament to our continued evolution in the mobile games space, as we have grown to become one of the top-grossing mobile games publishers due to the tremendous success of our portfolio,” said Warner Bros Interactive president, David Haddad (thanks, THR).

“WB Games has always maintained a high standard of delivering impactful and engaging experiences for our players, and our San Diego location will serve to bolster our free-to-play offerings by creating games that are culturally relevant and resonate with a wide audience,” added new studio head Casey.

Warner Bros is currently recruiting for its new studio in San Diego – for more, head to https://careers.wbgames.com/studios/san-diego/.