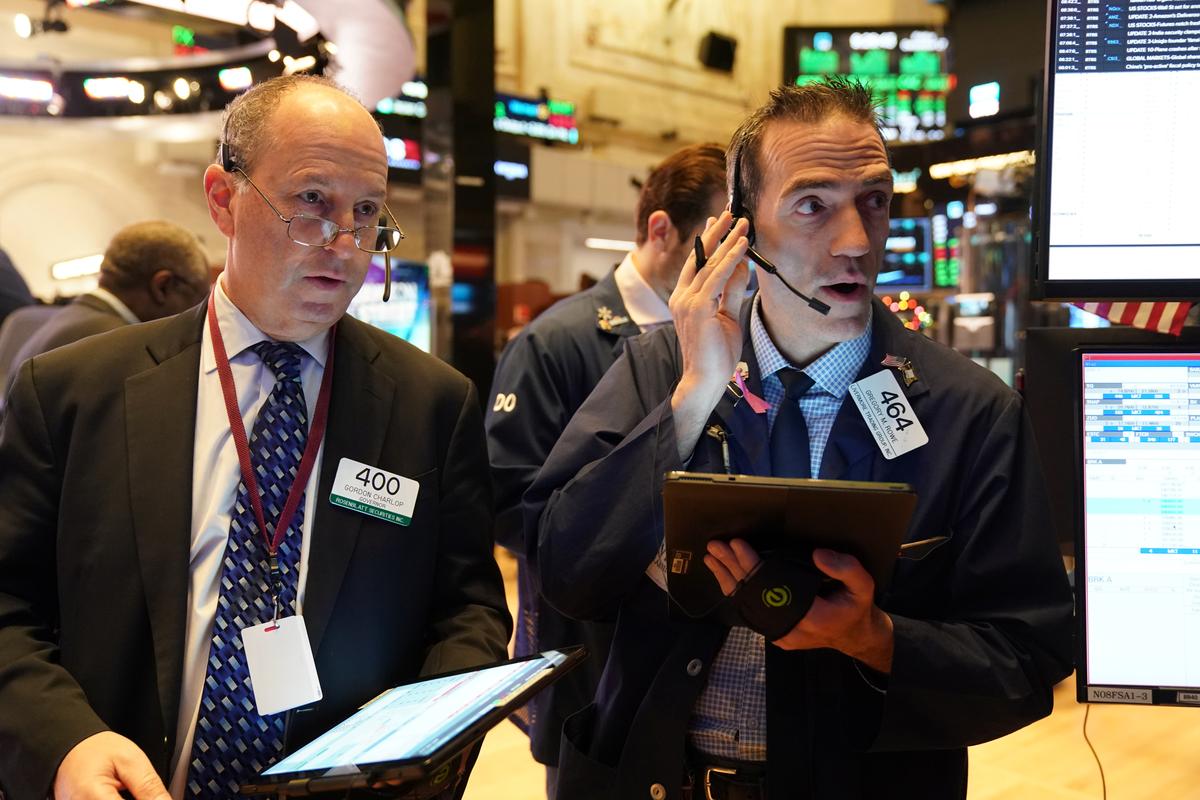 (Reuters) – Wall Street dipped in thin trading on the last day of the decade as a year-end rally powered by optimism around trade and a brightening global outlook fizzled out, though the S&P 500 was still on course for its best year since 2013.

The Dow Jones was on track for its second straight day of declines, shrugging off President Donald Trump’s tweet that a Phase 1 U.S-China trade deal would be signed on Jan. 15 at the White House, and that he would later travel to Beijing to begin negotiations on the next phase.

“We had this huge rally since the time we heard that they were going to sign a deal, the question was just when … this just filled in the color,” said Larry Adam, chief investment officer at Raymond James in Baltimore, Maryland.

A relatively loose monetary policy by the Federal Reserve and upbeat economic indicators have lifted the major U.S. stock indexes to all-time highs this month, setting up Wall Street to give up some of its gains.

The three major indexes posted their biggest one-day decline in about four weeks on Monday, in the absence of major updates on trade, and as investors booked profits.

On Tuesday, nine of the 11 S&P 500 .SPX sectors were in the red, with technology .SPLRCT and healthcare .SPXHC among the top drags.

At home, data showed a reading of the consumer confidence index was 126.5 in December, compared with a revised 126.8 in November.

Among individual stocks, U.S.-listed shares of Tencent Music Entertainment (TME.N) rose 2.0% after a consortium led by the China-based company agreed to buy a stake in Vivendi’s Universal Music Group.

The S&P index recorded 3 new 52-week highs and no new low, while the Nasdaq recorded 54 new highs and 15 new lows.

Reporting by Manas Mishra in Bengaluru; Editing by Anil D’Silva and Maju Samuel