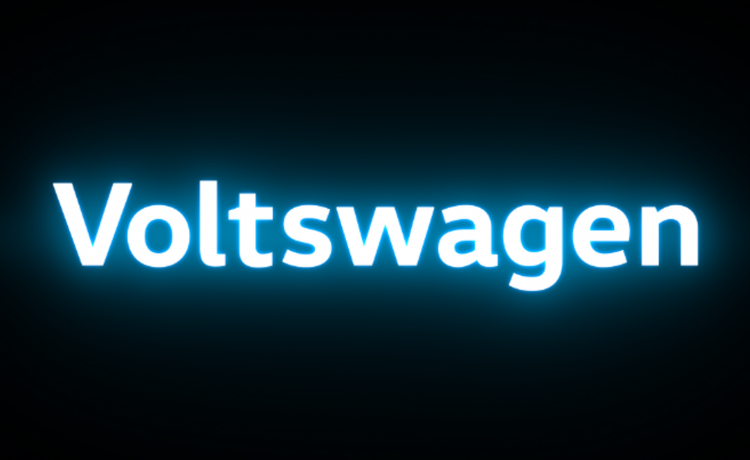 Volkswagen has apologised for “any confusion” as it admitted that an electric car PR stunt on Tuesday 30 March was an attempt at an April Fool’s joke.

News outlets globally, including Sky News, faithfully reported then how the company’s US operation planned to change its name to ‘Voltswagen of America’ from May.

It has spent several years trying to restore its reputation in the country through a green future in the wake of the dieselgate scandal.

VW’s cheating of world emissions-testing regimes cost it more than $30bn (£21.7bn) in the US alone and it has since placed itself at the forefront of the global shift from conventionally-powered vehicles to all-electric.

But the company admitted late on Tuesday night, US time, that the name change was an April Fool’s joke and PR stunt to draw attention to the launch of its new SUV.

There has previously been frustration expressed by VW officials that its electric vehicle efforts have attracted less media and public attention than Tesla.

A spokesperson for VW later told the Reuters news agency it had intended to raise the profile of the new car in a “fun and interesting way”.

They added: “The many positive responses on social media showed that the campaign resonated with consumers.

“At the same time, we realise the announcement rollout upset some people and we are sorry about any confusion this has caused.”

The world’s second-largest carmaker expects to double electric vehicle deliveries and boost profits for its core brand this year after stepping up its switch to fully electric vehicles.