VR Experiences are Definitely Coming to AV, But Their Place in Video Games is Still Shaky – Commercial Integrator 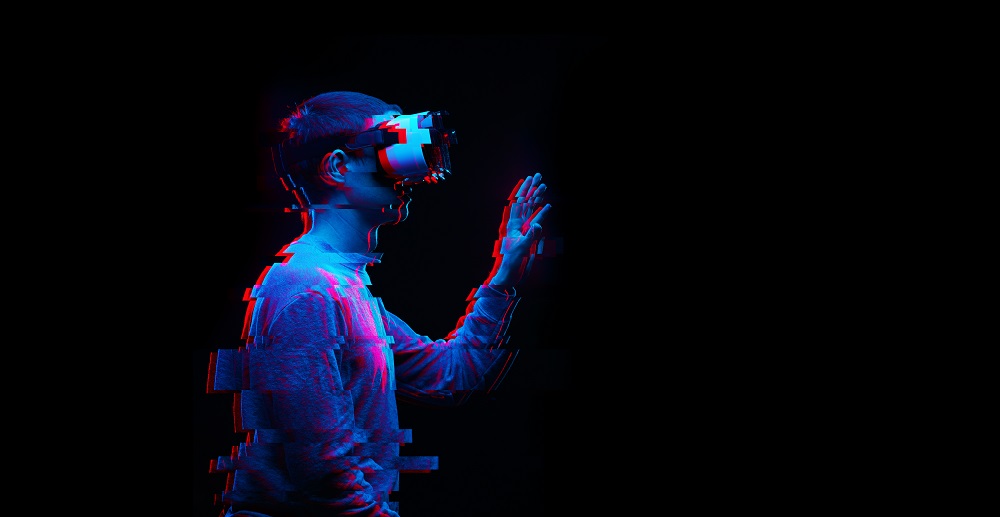 We already know that virtual reality has a place in AV — just look at Modus VR, a company changing how integrators can sell and design systems with their clients in real time. And there’s evidence to suggest that clients will want to include VR experiences as part of their AV systems in certain situations.

But in video games (another huge market for AV in its own right), VR experiences still have a ways to go.

The three-episode Star Wars VR series was developed by Lucasfilm’s ILMxLAB and described by producer David S. Goyer as his “dream come true,” VentureBeat reports. But Oculus, the VR platform, insisted it wasn’t a game: it’s an experience.

The article’s author doesn’t see it that way, though. More from the story:

I spent months wrestling with this dichotomy, playing through — err, experiencing — each of the three episodes of Vader Immortal as they were released. By the end, I hoped that I would reach some bigger revelation about VR “experiences” relative to games.

That didn’t happen. After giving Oculus and ILMxLAB the benefit of many months (and $30 of my own cash) to prove that there was anything special about their VR experience, my conclusion is that the word is basically an excuse for not developing a concept fully into a game or movie.

In other words, a VR experience is a movie without fixed cinematography, or a game minus deep gameplay or branching storylines — you’re a participant whose participation barely matters. Going forward, it’s a term that will make me view the developer with deep skepticism, and I would prefer to see it go away.

The author went on to say the so-called “VR experience” lacks immersion and feels like “you’re pulling on a string that’s been set up to take you through a predestined path through some caves and starship hangers.”

Lesson learned, #AVTweeps: “experience” is definitely an important descriptor and not just a buzzword… but don’t overpromise and undersell. If gamers won’t take this seriously, your customers won’t, either.