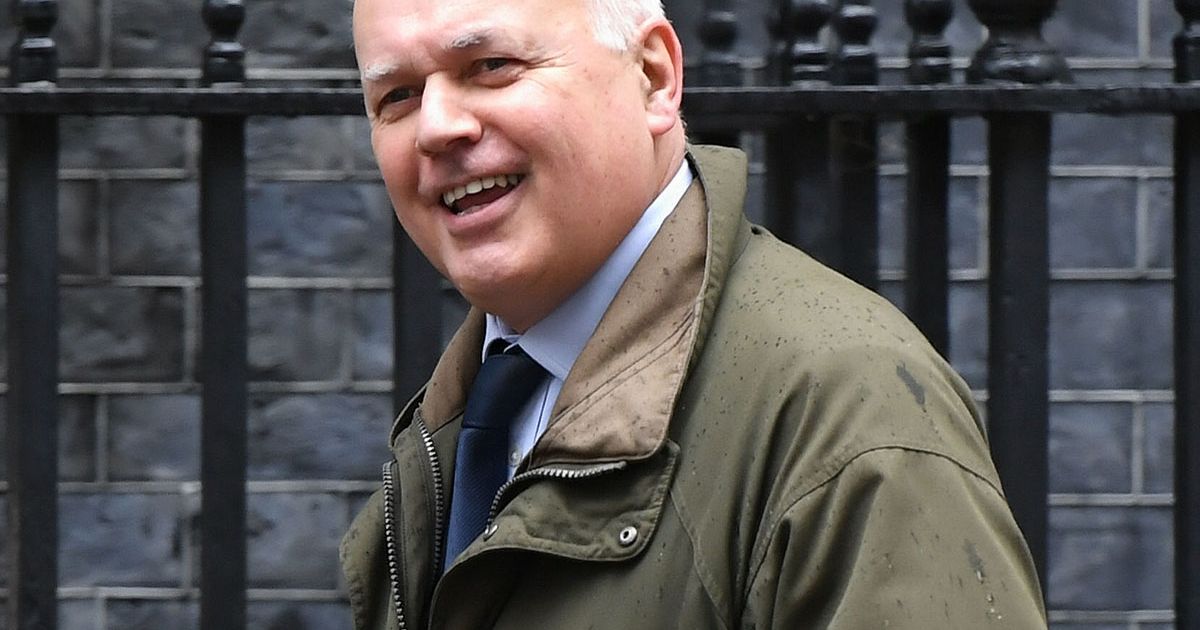 Duncan Smith’s main “achievements” are the hated Bedroom Tax and the disastrous introduction of Universal Credit.

Those policies along with benefit freezes and a tsunami of social security cuts accelerated homelessness and the number of desperate families forced to use foodbanks.

Prime Minister Johnson honouring his welfare wrecking pal – who coincidentally ran his campaign to succeed Theresa May – adds insult to injury for all those who suffered.

And it exposes the hollowness of his claim to head a “people’s government” as he suns himself on a playboy private island.

Rarely has a knighthood been so unmerited.

It is an insult to the hundreds of deserving honours recipients, who have been rightly recognised for doing good, not bad.

The Tories are the party of lawlessness and disorder after axing 23,500 police support staff as well as 21,700 officers.

Never in our recent history have murderers, rapists, thugs and thieves had it so good.

A decade of Conservative cuts has made it much easier for them to escape justice.

With fewer staff doing everything from answering phones to taking fingerprints, this work is often taken on by uniformed officers.

Their time would be far better spent investigating cases and catching crooks.

Johnson’s pledge to replace most of the officers axed by the Tories is a sticking plaster for a gaping, self-inflicted wound.