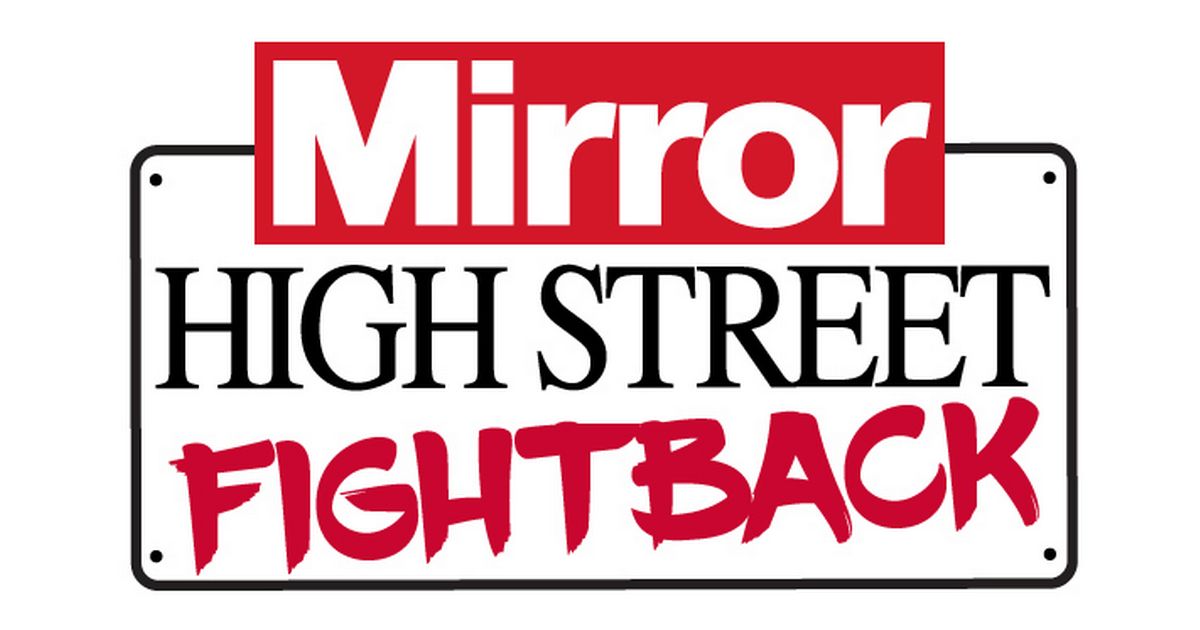 High streets are the hearts of our villages, towns and cities so if we don’t use local shops we’ll lose them.

With 61 stores shutting a day and 140,000 jobs lost last year, we are in a retail crisis blighting lives and devastating areas.

There is a danger of not properly valuing shops until they are gone, leaving buildings shuttered up and vandalised and adding to a ­neighbourhood’s air of neglect.

We can support our communities by shopping locally. Councils and, particularly, the Government could do far more.

The Tories’ austerity cuts to local authorities are indirectly to blame as councils have to raise more through car-parking charges and cut corners in services such as street cleaning.

We should tax fairly the internet giants, who are experts at avoiding it, and invest the money raised into saving our high streets.

If Labour is serious about gaining power its next leader must be best placed to win elections, not internal contests.

One day in Government is worth more than a year in opposition so picking another Jeremy Corbyn would be a mistake.

He is a kind, decent a man who was on the right side of many major arguments, from the economy to opposing wars.

But despite this, Mr Corbyn was deeply unpopular with the nation at large.

They had been together less than a year.

But he need not have worried and now the D-Day veteran and Vera, aged 97 and 94, are celebrating their 75th wedding anniversary.

Their love story rivals anything that ­Hollywood has ever produced.