Voice of the Mirror: Boris' refusal to honour TV licence pledge unmasks him as a fake 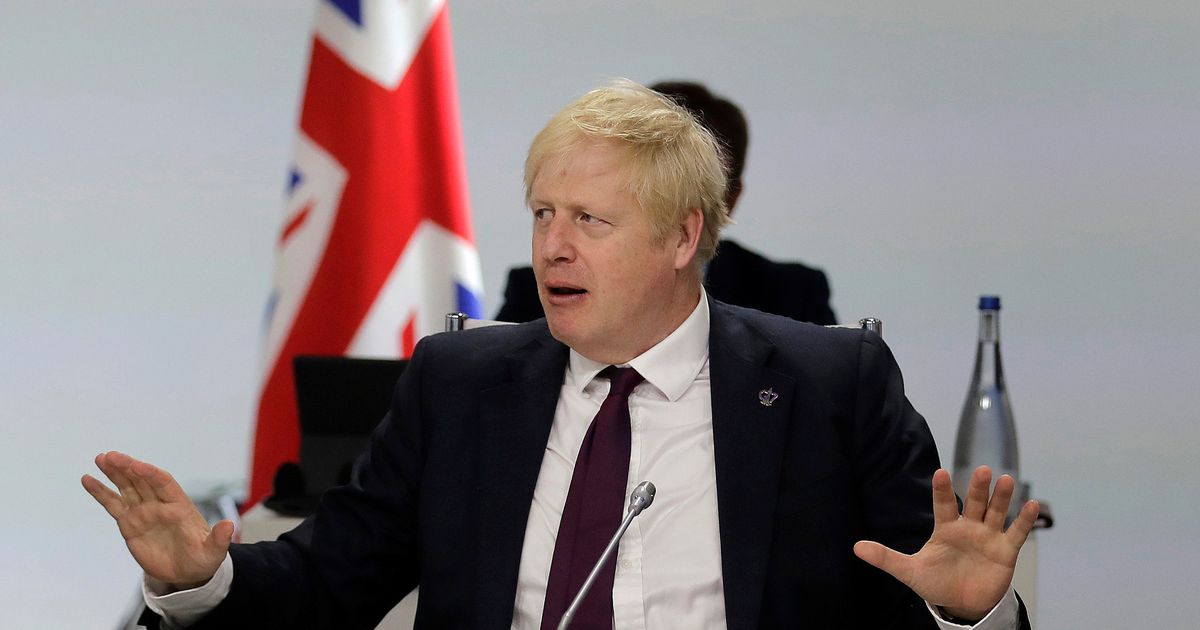 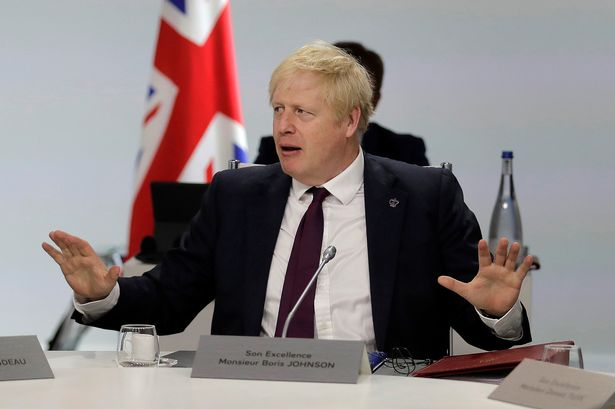 Boris Johnson’s refusal to honour a Tory pledge to continue free TV licences for our over-75s reveals the miserable truth behind his spending myths.

The illegitimate Prime Minister is passing the buck by trying to blame the BBC when it is his party ending a funding agreement introduced by the Labour government.

Mr Johnson is a fake pretending he cares while condemning 3.7 million pensioners to find £154.50 each to watch television.

His bottling of a £745million TV licence test serves to heighten suspicions that he is full of empty promises. He claims to be splashing the cash except, perhaps, he is just intending to reward his rich friends.

Nothing he says can be trusted when he claims a no-deal Brexit is “touch and go” after insisting it was a million-to-one chance.

You can tell a lot about a person by the company they keep and Johnson embracing Donald Trump reminded us that lying is ­something they have in common.

The House of Lords is an arcane monstrosity we can afford to do without.

Hereditary peers are a relic of the landed toffs who lorded it over the downtrodden masses for centuries.

Now is as good a moment as any to get rid of these 92 elitists who pass laws without us ever being able to vote for them.

READ  Keir Starmer: It won't be a decade before Labour wins a General Election if we unite

We must consign these expensive dinosaurs to the dustbin of history.

Even those who think cricket is dull and boring must have been bowled over by it.