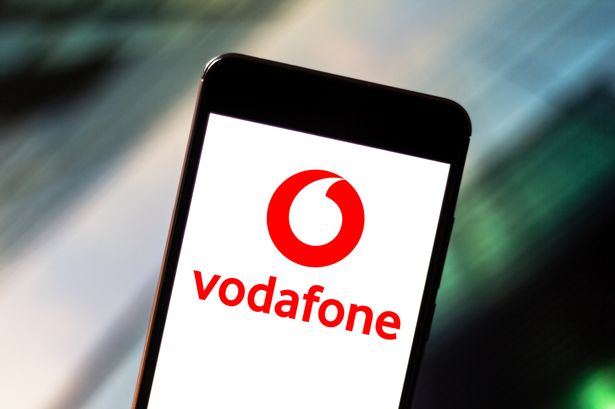 The new mast business could float on the stock market in the next 18 months.

The world’s second largest mobile operator made the announcement as it revealed first-quarter revenues slid on the back of poor exchange rates. Vodafone reported a 2% fall in total revenue to 10.7 billion euros (£9.59 billion).

Vodafone yesterday revealed an agreement with O2 to share 5G antennas, on joint network sites across the UK.

“Following a significant quarter of commercial activity, we expect the gradual recovery in our service revenues to continue, underpinning our financial outlook for the year.

“We will capture industrial efficiencies through network-sharing agreements signed in multiple markets and today we are announcing the decision to create Europe’s largest tower company.

“We believe there is a substantial opportunity to unlock the embedded value of our towers and we have started preparations for a range of monetisation options over the next 18 months, including a potential IPO.”