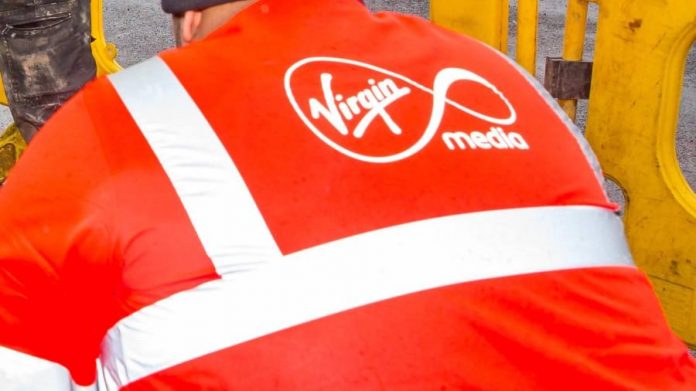 Virgin Media has raised the stakes in its broadband battle with BT, pledging to ramp up the speeds available to almost 15m UK homes to “gigabit” levels by the end of 2021.

The UK’s average broadband speed is 54 megabits per second, with most lines still connected using copper wires and less than 8 per cent of UK homes and businesses able to connect to a full fibre line.

The push among operators to invest in “full fibre” networks is largely driven by political pressure for speeds of up to 1Gb per second. Boris Johnson on Wednesday reaffirmed a campaign pledge to push for full fibre broadband in his first speech as UK prime minister.

Virgin operates a cable network covering half the country, mainly in rural and suburban areas, and has revealed a plan to introduce a technology known as Docsis 3.1 that will double the top speed it can offer on its existing network to gigabit level. It expects to have covered 1m homes with the upgrade by the end of the year, starting in Southampton before launching in a larger UK city.

It is the first big move by Lutz Schüler, who became chief executive in June after joining last year from German sister company Unitymedia, which has since been sold to Vodafone. Mr Schüler introduced Docsis 3.1 in Germany and said that launch gave him confidence that Virgin Media will be able to monetise its push to offer higher speeds.

Mr Schüler described the rapid UK rollout of the new technology in the UK as “a demonstration of strength” at a time when faster connectivity has become a political imperative.

Sharon White, chief executive of communications regulator Ofcom, said: “This shows the race to roll out ultrafast speeds to people and businesses across the UK is really gathering pace.”

Virgin parent Liberty Global is preparing a big expansion of its UK network by setting up a joint venture backed by an infrastructure fund that will build new full fibre lines in smaller towns and rural areas, the Financial Times reported last week. Virgin has already invested £3bn in its Project Lightning network expansion and will become an anchor tenant for the new network. Those two moves could eventually add 8m homes to its footprint.

Clive Selley, chief executive of BT’s network division Openreach, said: “It’s great to see others working to upgrade their existing networks, but only full fibre to the premises technology can deliver the future-proof connectivity the UK needs.”

The speed increase and expansion moves will ratchet up pressure on BT, which has so far only formally committed to connect 4m homes to full fibre lines.

Consumers looking to sign up for the faster speeds need a new modem to connect to the new technology, which will initially appeal to early adopters.

A gigabit connection would allow a user to download a high-definition film in about 42 seconds, compared with more than 13 minutes on the UK’s average connection, according to Virgin Media. 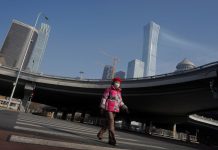 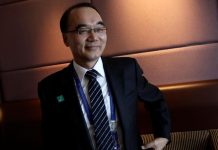 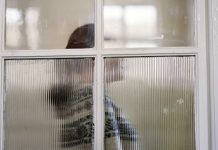 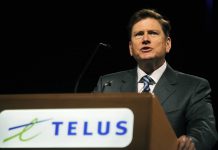