Virgil van Dijk will not play in the Netherlands’ final Euro 2020 qualifier against Estonia in Amsterdam for personal reasons.

He played the whole game as the Dutch drew 0-0 in Northern Ireland on Saturday to qualify for the finals.

But the captain left their training camp and will not feature on Tuesday.

A statement released by the Dutch Football Association (KNVB) said Van Dijk’s absence for the Estonia game was due to “personal circumstances”.

The 28-year-old Liverpool defender has not missed a minute of Premier League football this season, with the Reds eight points clear.

The next league match for the leaders is away at Crystal Palace on Saturday.

Van Dijk, who cost £75m when he joined from Southampton in January 2018, has featured in 64 of Liverpool’s 66 league matches since then.

ADVERTORIAL: Three best horses to back in Saturday's horse racing at Ascot and Haydock – according to expert 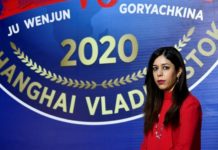 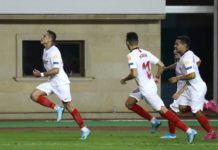