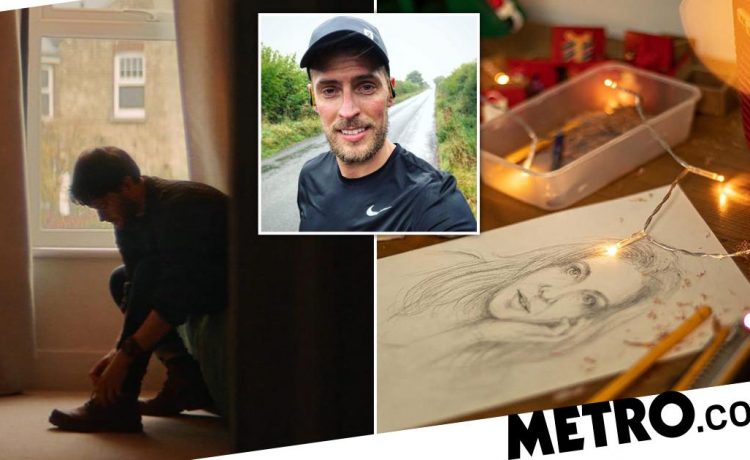 Phil Beastall, the filmmaker behind several viral Christmas short films from the past few years, has opened up about his latest touching campaign, admitting that he would have ‘snapped up’ an offer from John Lewis if they’d approached him to make an advert.

In 2018, Phil, from Tewkesbury, Gloucestershire, re-released a film he had previously made called Love Is A Gift, an emotional piece that cost just £50 to make.

The film follows a man as he prepares for the festive period, ticking off the days on his calendar before listening to a tape recorded by his late mother on Christmas Day.

The short film was lauded by numerous people online, with some saying it rivalled big-budget productions created by retailers such as John Lewis.

A year later, Phil released a new heartwarming short film about a long-distance couple, John and Rhys, who become engaged when they’re reunited at Christmas.

That same year, he created a powerful film about loneliness in collaboration with charity The Silver Line, in addition to directing Lewis Capaldi’s music video for his 2018 hit Someone You Loved, starring Peter Capaldi.

This year marks the first time Phil has created a commissioned Christmas advert, teaming up with digital platform Memories to produce a moving film about a man who receives video messages every Christmas from his late mother, one of which shows her sitting next to her young son by the sea while sending a message to his future, adult self.

Speaking to Metro.co.uk, Phil explained that he was contacted by Memories in September, as the company ‘wanted to create something which would have a big impact over the Christmas period’.

The filmmaker outlined that he and Memories specifically chose to follow a theme similar to the one used in Love Is A Gift.

‘When they first contacted me, that was what they put in front of me, and we both agreed that it would make sense to do something with a similar theme, but utilising technology that they’ve got by being able to send a future message,’ said Phil, who is now head of film and video at the company.

Filming for the project took place on the 8th and 9th of November this year, in the midst of the coronavirus pandemic.

While Phil already had a bit of experience working on a commissioned project, having previously directed Lewis Capaldi’s music video, the process of putting together this new campaign for Memories was markedly different to the work he typically does on his own, he said.

‘Normally I’ve got no budget and I’m working on my own trying to do a bit of everything. So it’s just really nice to be able to bring in experts who are good at what they do and I can offload what’s going on in my mind and get them to do a great job,’ Phil stated.

‘Memories instilled so much trust in me and just let me do my thing and then when I delivered it they were just super happy with it.’

The filmmaker noted that while the experience of making a commissioned film is ‘considerably more relaxing’, there is also the added ‘pressure’ of having to ‘sell a product’, a concept he hasn’t had to face with much of his previous work.

‘I had the luxury with Love Is A Gift that I wasn’t selling anything, and although it got branded an advert, it was just a short film. But it is very difficult to sell something without people feeling like they’re being sold something,’ he said.

Nonetheless, Phil added that he believes the ‘quality’ of festive campaigns is improving, as brands ‘try to raise the bar higher and higher’ every year.

So what does Phil make of the competition? His favourite Christmas advert as of late was the one recently released by Coca-Cola, the Taika Waititi-directed short film about a man’s perilous journey back home to his daughter.

‘It felt like something I – if I had a huge budget – probably would have produced myself because it had a nice emotive undertone and the family element was quite nice,’ Phil remarked.

As for his own work, Phil said the ‘comments have been flying in’ from fans of the short film, with the response generally being ‘very very positive’.

While the race to release the most heart-wrenching Christmas campaign has become something of an annual tradition, Phil believes that this year, festive adverts are inevitably feeling ‘a bit more poignant’.

‘I think people are doing a lot of thinking. The important things in life, like family… I think people are realising perhaps in previous years that maybe we didn’t spend enough time together. So now that we’ve been separated, it’s probably making that feel a bit more poignant,’ he said.

Over the next year or so, Phil is planning on creating more short films with Memories, having already begun discussions over what next year’s festive campaign is going to look like.

One might say that John Lewis missed their chance to hire Phil for their festive campaigns, as many people implored the retailer to do so a couple of years ago.

‘I have had a few [offers from other companies], but certainly nothing to the extent of like a John Lewis, because obviously if they’d have contacted me I would have snapped it up immediately,’ Phil said, adding that he’s had a lot of interest from charities ‘because the style of my filmmaking suited them so well’.

‘But in terms of offers, the one I’ve currently got is the best that I’ve received, so I’m really grateful for what I’m currently doing right now.’


MORE : Disney Christmas advert 2020: Meet Griff, the singer behind the vocals in the moving short film 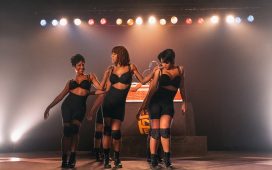 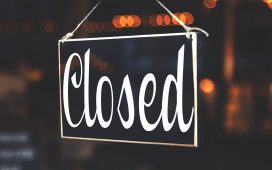