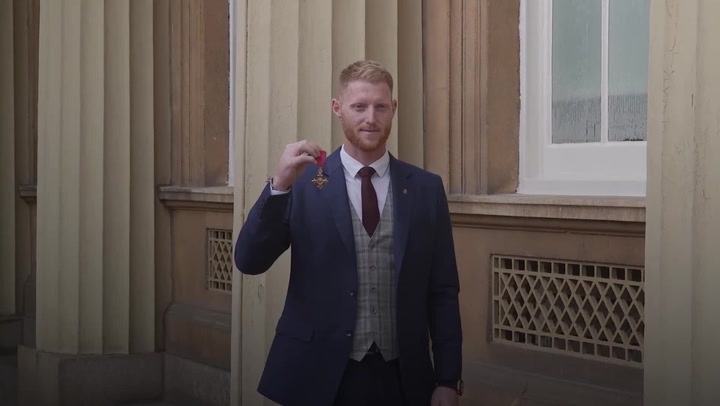 Anderlecht manager Vincent Kompany has confirmed that Craig Bellamy is to leave the club amid his ongoing battle with depression.

The pair were formally team-mates at Manchester City and was appointed Under-21 boss is June 2019 when Kompany took the role of player-manager of the Belgian giants.

Bellamy played close to 300 Premier League games and played 78 times for Wales, notably starring for Liverpool in two spells along with Newcastle, Celtic, Blackburn Rovers and West Ham after breaking through at Norwich and Coventry as a youngster.

The 42-year-old has now been given time to continue his fight with the issue that more than 264 million people of all ages suffer from, according the World Health Organisation’s website.

Bellamy has been coaching in Belgium for three years
(

Kompany said via Belgian outlet HLN : “Craig was a unique coach and person for us. He has been very important to us in the development of guys like [Jeremy] Doku, [Yari] Verschaeren, [Albert] Sambi [Lokonga], and so on.

“But now the monster of the depression is there again,” he sadly stated. “We need to give Craig time to make a full recovery. He set himself a date and did not meet it.

“Health is above football. Our door will always be open to him.”

In 2020, Bellamy opened up on his battle with depression, revealing he had been taking medication for the previous three years and discussed how his injury issues as a player had worsened his condition.

“For the last three, four years I’ve been diagnosed with depression, I’m a man of depression,” he bravely admitted. “I can’t get away from that,” he told Sky Sports.

“I’ve been medicated for three years and this is the first time I’ve ever spoken about it.”

“The injuries didn’t help. The injuries were so, so difficult to try to overcome. I felt tortured. This wasn’t what I expected my football career to be like. I didn’t want to sprint, it hurt too much.”

The Welshman also lifted the lid on how his mental health was during his playing career which ended in 2014 at hometown club Cardiff.

“During my career my depression was worse, way worse, the emotional side… I’d come home and wouldn’t speak for three days,” he explained.

“I had a wife, young family and I literally wouldn’t talk. I would shut myself away in a room and then I would go to bed on my own. That was the only way I could deal with depression.

“Football’s only here a short time, that’s why you probably see a lot of footballers – more from our generation – do struggle with it.

He continued: “I’ve never spoken about it, I don’t really feel it’s anyone’s business to talk about it, I’m quite private in what I do.

“Very few people know. My private life is very, very private to me, I always want to keep that separate. You only see what I want you to see.”

If you feel like you could be affected by depression and need to speak to someone, Samaritans are available 24/7 by calling 116 123 or by emailing jo@samaritans.org. 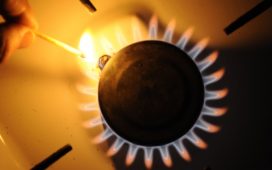