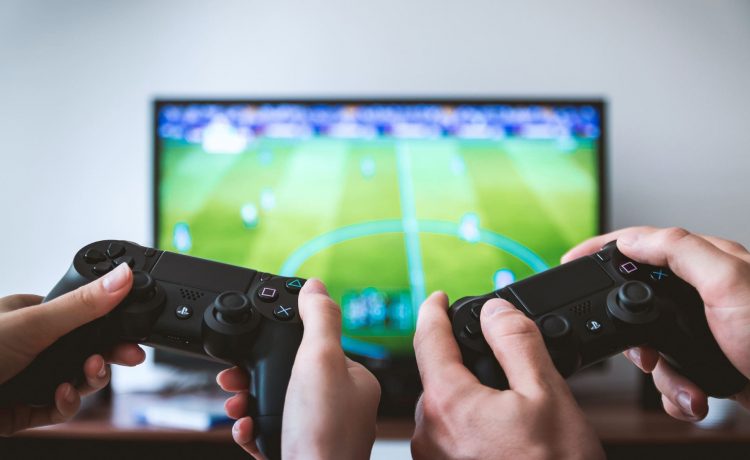 This year has brought a lot of uncertainty and stress, but one thing you can be certain of is that the video game releases of 2020 have been insane. This summer alone many great titles have dropped including Animal Crossing: New Horizons, DOOM Eternal, Half Life: Alyx, Last of Us 2 and so many more.

By now, many are familiar with the popular game Animal Crossing and Animal Crossing: New Horizons has been marketed as a relaxing island getaway we all wish we could escape to while also being thousands of dollars in debt to a raccoon in a Hawaiian shirt named Tom Nook. On the other hand, DOOM Eternal is more of a high speed and intense single player campaign where you are slaying enemies left and right. Both games were released simultaneously on March 20 and received high praise and great reviews among critics.

While 2020 has definitely been an overwhelming year, there are still so many more games to be excited for that can destress you coming out soon. For instance, Marvel’s Iron Man VR, Ghost of Tsushima for the PS4 and Story of Seasons: Friends of Mineral Town for the Nintendo Switch, just to name a few. John Wick fans will also be happy to know that, in May, John Wick Hex for the PS4 also hit shelves.

Anime fans will not be disappointed either with their pick of PC, Xbox One and PS4 for the new One Punch Man game that came out in late February following the release of the new One-Piece game that dropped in March.

Some nostalgic titles also now available in your local video game store include the legacy collection of Mega Man Zero/ZX, which the newest release having come out in February, and Lugi’s Mansion 3 DLC, which was released in April.

Personally, I am most excited for Story of Seasons: Friends of Mineral Town, releasing this month and available on the Nintendo Switch. I am especially excited because there are not a lot of good farming video games for the console yet as opposed to its predecessor, the Nintendo 3Ds. I am also looking forward to updates for games like Animal Crossing: New Horizons and Pokémon Sword and Shield, havinf a lot more to offer players.

If you already thinking about games coming out in 2021, I would look out for Resident Evil 8: Village and Hitman 3. Whether you are a PC or console player, these action-packed games are both filled with compelling stories and entertaining cut scenes that will not only take you into the game, but also have you at the edge of your seat.