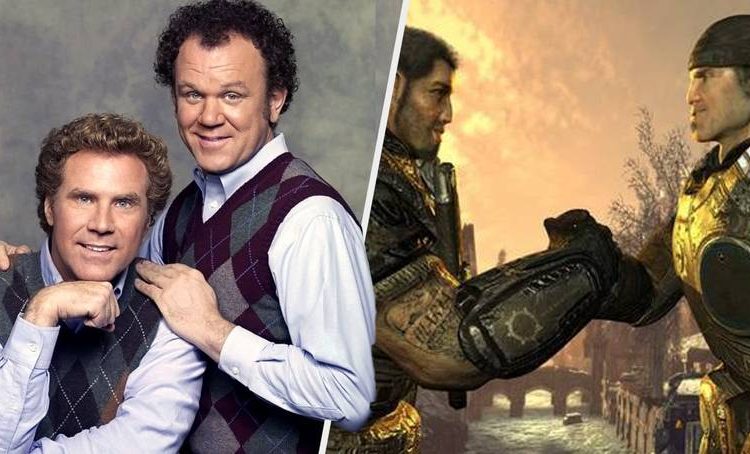 There are a lot of folk out there who would have you believe that video games turn us all into murderous loners intent on grabbing the nearest kitchen appliance and making a stylish dinner jacket out of human skin – this just isn’t the case. In fact, new research has found that video games are far more likely to strengthen existing friendships, and forge entirely new ones along the way.

In a survey of 1,000 gamers conducted by Virgin Media, three quarters of those polled said that the friends they’ve made during online gaming sessions are some of the best and most “real” buddies they have. Nearly a third of participants stated that they feel like they’re part of a community because of their gaming. We love to see it, we really do.

The research by Virgin Media – headline sponsors of the UK’s biggest gaming expo, EGX, which can be accessed virtually this year from 12th – 20th September – found the average gamer regularly plays online with four “real-life” friends, while also playing with eight mates that they’ve never met.

Four in 10 of these gamers feel like they’ve properly socialised after playing an online game, while an impressive quarter of participants said their online interactions help them to feel more confident in real-life situations.

However, the one part of this poll that I found really impressive is that seven in 10 of gamers said that they’d prefer to open up to their virtual buddies about any personal problems, rather than talk about it with people they know face-to-face. I get it. Talking about “real” stuff can be hard, so if working through it with pals while you’re dropping into Verdansk is the best way forward for you, that’s genuinely awesome. More power to you, my friends.

READ  The Effects of Video Games on Academic Performance - TheTech52

Perhaps because of these late-night talks and virtual quests, gaming is forging seriously strong bonds for these gamers. Nearly 80% said that they feel closer to the real-life friends they play with as a result of their extra time spent together exploring digital worlds. A whopping 93% said that video games had been one of the best ways to keep in touch with friends during lockdown, which I fully get. Warzone was a serious lifeline for me, despite having never really played a Call Of Duty before this year.

“This year has shown that being able to connect with friends and family online is more important than ever,” said Cilesta Van Doorn, executive director of brand and marketing at Virgin Media. “This research shows how gamers are strengthening friendships, building their confidence and even finding love – all while playing video games online.

“Although EGX will be a virtual event this year, Virgin Media’s got an epic line-up of exclusive content, live streams and giveaways to ensure fans can experience the best gaming has to offer.”

Mum’s heartache after son, 5, diagnosed with brain tumour similar to ones that killed his dad and 9-year-old brother