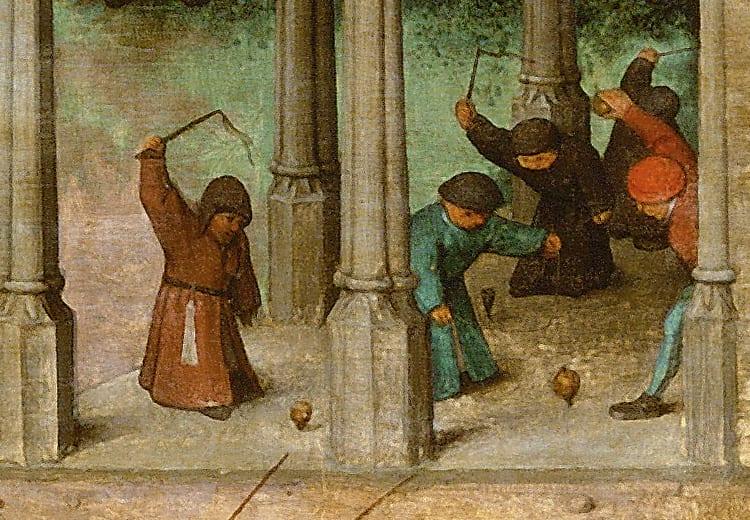 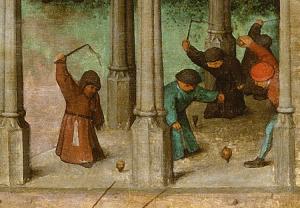 In the movie Inception, the characters are able to enter into the dreams of other people. While in the dream, they can enter yet again a dream of a person in the dream. This gets pretty confusing, especially knowing whether one is in reality or a dream if they lose track of how many dreams they’ve jumped into. To deal with this problem, the characters have devices known as totems, where the behavior of the totem tells them whether they are in a dream. The main character Mal has a spinning top, which will fall over if he is awake, but will continue spinning if he is in a dream.

Although the physical world is not a dream world, our worldview can filter our view of reality such that we are living in a waking dream. At the same time, we have totems available to us that show us there is more to reality than our worldview allows. Art has traditionally been one such totem, giving us insight into depths of beauty and meaning that take us beyond the physical world. Our modern technology has introduced another kind of totem: the video game.

Traditional forms of art are static: we read books, look at paintings, listen to music, and watch plays and movies. There is some degree of interactivity, especially in books where the reader has to stay active and think about what is happening in order to understand what he or she is reading. However, none of these media have the same sort of interactivity that real life does. This is often a benefit. Having to interact with art in the same way we do in real life would require some sort of mechanism. Mechanisms do not tend to age well, so classical art pieces that have lasted centuries are for the most part not interactive. But, one kind of artifact that has been passed down through the centuries is interactive: games.

Games are not normally considered pieces of art, although one could make some connections. For example, beauty and teaching are part of what makes great art great, and games can exhibit both. While chess can be fun and improve our thinking ability, it can also convey life lessons, and the elegance of the gameplay contains some element of beauty.

However, there is something unique about games that traditional forms of art cannot do. It is the concept of learning by doing. Traditional art can tell us things, and instantly transport the observer to new experiences, especially music. Games, on the other hand, can help us experience and internalize a concept by active participation, which can be for good or ill. For example, there almost certainly feedback between violent video games and our violent society. So, can the game’s influence be used for good? And how can it be a totem, since games often have the opposite effect of binding us deeper to an artificial reality?

Our current worldview is highly influenced by a philosophy that goes by many isms: materialism, empiricism, naturalism and scientism. This philosophy prioritizes what we can sense and measure with our external senses over what we can sense with the internal senses of thoughts and feeling. Since our external sensations can be simulated with a mechanical device, the philosophy easily lends itself to the idea that reality is some kind of large mechanism. Games are ideal for demonstrating this kind of philosophy, since computers can in theory simulate any kind of physical experience, especially with virtual reality. However, computers cannot simulate what we perceive through our thoughts and feelings. So, since games can demonstrate materialism, games can also demonstrate the deficiencies of materialism.

A very similar approach applies to games. Current science shows us the laws of physics can be replicated with computers. It is now possible to perform complete experiments entirely computationally. This means a computer game is directly analogous to the toy box, since a computer program is the same sort of thing as the matter that makes up our physical world. Thus, we can demonstrate with the computer game that we can distinguish between what originates within the game, and what originates outside of the game. Further, we can also demonstrate that computer games cannot of themselves originate new computer games. Anything produced by the computational process within the game is conditioned by the game, and cannot extend beyond these conditions.

So, concretely, what are some computer game aspects that can demonstrate properties that transcend material reality? One of the most straightforward is multiplayer games. It is very clear that human opponents have much more interesting and intelligent behavior than the AI controlled opponents. While AIs might cheat to outperform human players, AIs are unable to exhibit creativity and strategic thinking beyond their predefined limits. This intuitively makes the point that computational intelligence is limited compared to human intelligence.

Another interesting aspect of games is what is known as procedurally generated content. This is game content that is not designed directly by a human, but is computationally generated from some sort of prototype. Indie games, since they do not have necessary budgets to create vast world and fancy artwork and music, tend to use the computer to amplify their human designed content. If you ever play a procedural game long enough, it is clear there are unlimited variations of the basic elements, but after a certain amount of time the variations are no longer unique. One game, a space exploration game called No Man’s Sky, was billed as having over 18 quintillion planets to explore. However, once people began playing the game they saw that even with virtually unlimited content, it became very repetitive and boring. Despite virtually unlimited content, the game received low reviews due to the repetitive nature of the gameplay.

While procedural generated content alone becomes sterile, Minecraft, one of the most popular computer games of all time, uses an interesting combination of both procedural and human generated content to produce vast worlds. To get an idea of what Minecraft is, imagine you live in a world made out of Legos, and at night zombies and spiders come to get you. The basic game is purely procedurally generated, and provides many hours of fun gameplay. However, as with No Man’s Sky, the basic content becomes repetitive after awhile.

READ  A Government in Japan Limited Video Game Time. This Boy Is Fighting Back. - The New York Times

Game updates continue to add more basic components incrementally, but the big attraction in gameplay comes from player generated content. There is a fascinating player community that creates a large amount of innovative game modifications. The game has also become an artistic medium, where artists have created fascinating worlds with these virtual Legos. The limitation of procedural content compared with human generated content again makes the intuitive point that intelligence is both necessary for the novelty we see in the universe around us, and cannot be reduced to the material world.

One final point that games demonstrate is information cannot be reduced to matter. Many different computers all run the same computer game. Inside the computer game the information of the player can be restarted over and over again, so the player can start a new life in the exact same circumstances they last died. The same game objects appear in many different locations within the game. The game is also an introduction to programming, where it is clear the game objects are defined by information that is independent of how they appear in the game.

So, while video games often are used to trap people within a limited worldview, focusing on the mechanics of video games can open a window in our worldview. The computer code represents, on a small scale, the limitations of physical laws. The artificial intelligence of game characters show the limited ability of computer code to copy human intelligence, whereas on the other hand multiple human players leads to much more entertaining gameplay. Games also demonstrate the creative limitations of code, and hence the physical laws. Despite providing an unlimited number of permutations, without human intervention and design, most of the computationally created gameplay is very similar and becomes boring. The combined effect of all these elements, when suitably combined in a game, can communicate to the game player that there is much more to reality than the material world. Intelligence, design and information are all elements of reality that are not reducible to material causes, and gameplay can help make this point clear. In this way, video games are a popular art form that can act as a totem, waking us from the dream world of scientism. 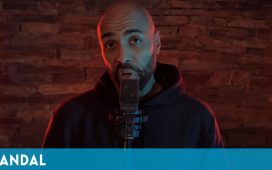 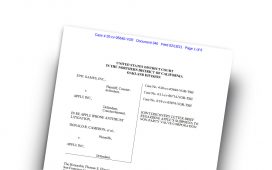 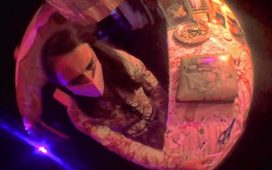 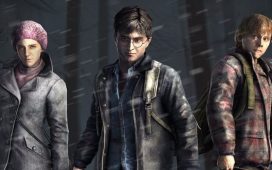 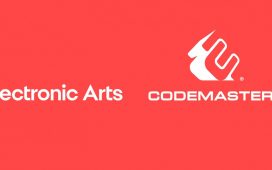