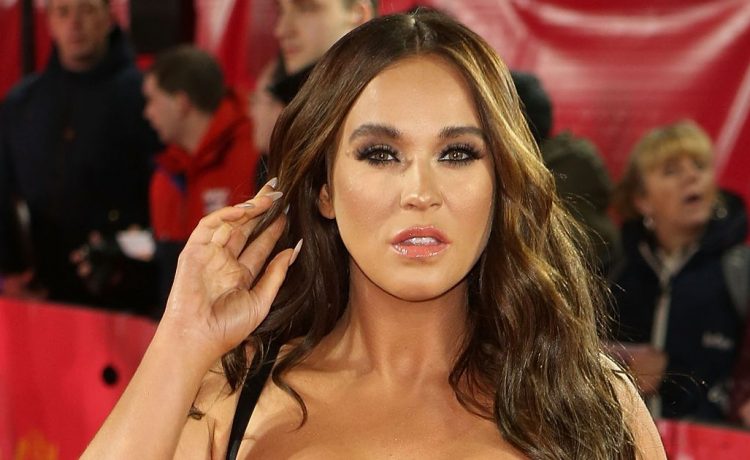 They say one day your the dogs nuts and the next you are the cats meow – and this is an adage reality stars may learn faster than most.

With Big Brother housemates, X Factor singers, I’m A Celeb campmates and more filling up column inches for the past few decades, it perhaps feels like there has been a seemingly endless revolving door of stars being forced upon the public – before being almost as quickly forgotten.

Geordie Shore legend Vicky Pattison has now spent a decade in the spotlight after bursting onto TV screens as a cast member of the outrageous MTV reality show in 2011.

But already the 33-year-old fears she may be heading for the reality star scrap heap – after an embarrassing encounter with 2019 Love Island contestant Anna Vakili, 30, put her star power into perspective.

Opening up about a humbling red carpet experience, Vicky told The Sun on Sunday: “I said to Anna, ‘It is so lovely to meet you, I am such a huge fan’.

“And she just handed me her handbag so I could hold it while she took a photo with someone.

“I just stood there thinking, ‘I am Vicky f * g Pattison. I won the jungle a few years ago and here I am holding Anna Vakili’s handbag. Have I fallen that far?’

“It wasn’t a great moment for me ego-wise but we all need to be brought back to earth sometimes.”

While Vicky may have made a name for herself for wild partying and outrageous dating on Gordie Shore back at the beginning of the last decade, she has since gone on to build up an impressive presenting career.

The TV babe was the winner of the 2015 series of I’m A Celebrity… Get Me Out Of Here! which acted as something of a springboard for her to commence a new life in front of the camera as a presenter and host.

She has helmed segments on This Morning since 2016, and was the co-presented of I’m A Celeb: Extra Camp the same year.

While last year she moved up to weekend prime time by becoming a segment presenter on the wildly popular Ant & Dec’s Saturday Night Takeaway.

While her once wild dating life has reached a new level of bliss after she fell for former TOWIE star Ercan Ram who she has been dating since 2019.