Valve has banned all blockchain games from Steam.

Valve’s rules for what can be distributed on Steam now include a note to say apps built on blockchain technology “that issue or allow exchange of cryptocurrencies or NFTs” shouldn’t be published.

Age of Rust contains puzzles, some of which give players an NFT, or non-fungible token, as an achievement.

NFTs are designed as a record on a cryptocurrency’s blockchain that “represents” pieces of digital media. They have proved highly controversial, have been linked to scams and are seen as disastrous for the environment. NFTs have exploded since last year, with a number of people trying to sell their memes for millions.

“Steam’s point of view is that items have value and they don’t allow items that can have real-world value on their platform,” SpacePirate Games, the developer of Age of Rust, said.

“While I respect their choice, I fundamentally believe that NFTs and blockchain games are the future. It’s why I started this journey with all of you.”

Valve’s stance is clear, but what about other platforms? Epic boss Tim Sweeney had indicated the Fortnite maker wouldn’t allow NFT games on its store, saying in a tweet published last month:

“We aren’t touching NFTs as the whole field is currently tangled up with an intractable mix of scams, interesting decentralised tech foundations, and scams.”

But Sweeney tweeted last night to indicate Epic will allow blockchain games on its platform:

“Epic Games Store will welcome games that make use of blockchain tech provided they follow the relevant laws, disclose their terms, and are age-rated by an appropriate group. Though Epic’s not using crypto in our games, we welcome innovation in the areas of technology and finance.

“As a technology, the blockchain is just a distributed transactional database with a decentralised business model that incentivise investment in hardware to expand the database’s capacity. This has utility whether or not a particular use of it succeeds or fails.”

Epic’s on-board, then. Neither Microsoft, Sony or Nintendo have set out their position, however. 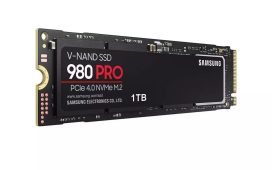 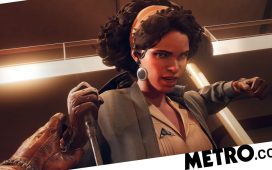 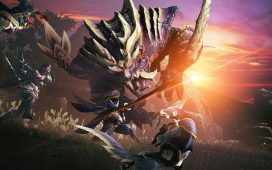 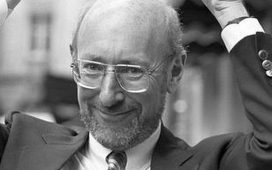