Wine, KFC feasts and comparing their private parts: Bachelor evictee Vakoo reveals what REALLY happens behind the scenes at the mansion… and says the girls would often go nude in front of each other

If you thought watching a bunch of hens clucking around a mansion, preening for the affections of Matt Agnew was gripping television, it’s nothing compared to what happens behind the scenes on The Bachelor.

It seems when the cameras stop rolling, the real fun begins.

And it’s prone to get a little X-rated, according to recently evicted Vakoo Kauapirura, who has admitted to seeing ‘six vaginas’ in a boozy night off from filming.

On Friday morning, Vakoo and fellow evictee Monique Morley appeared on The Kyle and Jackie O Show to spill the dirt on the reality TV hit.

And apparently the fun begins when the pesky production crew disappears.

That’s when the boxes of wine come out, and the fast food comes in.

In fact, on Saturday nights the girls would often get rewarded with bottles of pinot calapso and buckets of KFC to help them unwind after a week of filming.

And on one occasion, it all went down hill. 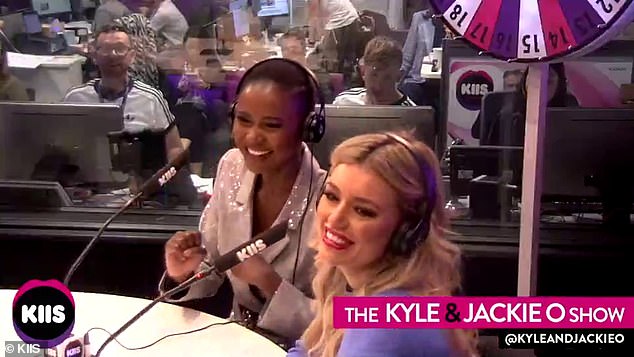 Wine, KFC feasts and comparing their private parts: Bachelor evictee Vakoo revealed what really happens behind the scenes of The Bachelor mansion during a racy interview on the Kyle and Jackie O show on Friday morning alongside Monique Morley 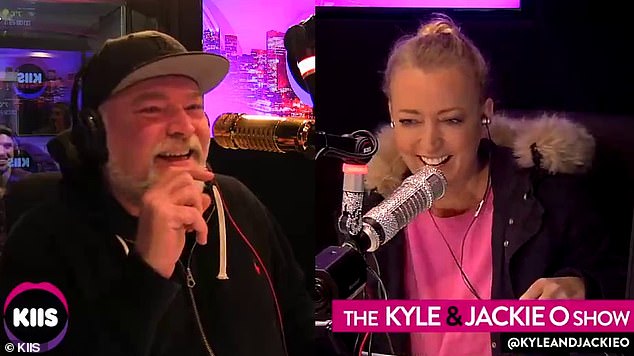 Pundemonium: Kyle couldn’t help but crack a few gags at the absurdity of Vakoo’s big reveal

‘After a few wines the girls and I got really comfortable…’ confessed Vakoo, before asking… ‘so how does your downstairs look?’

What unfolded is best described as an X-rated game of ‘show ‘n’ tell’.

‘I’ve seen quite a few of the girls’ vaginas,’ said Vakoo, describing the experience as ‘fascinating’. 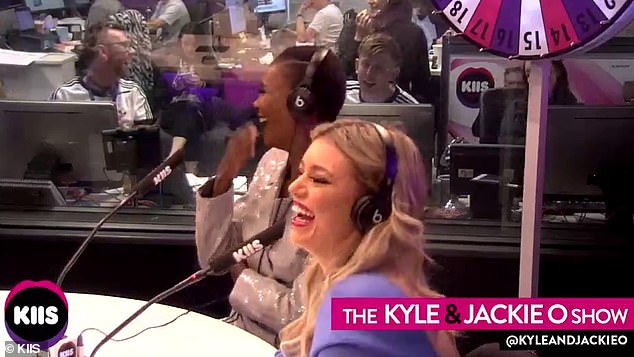 Funny bits: ‘I’ve seen quite a few of the girls vaginas,’ revealed Vakoo.

In fact, the whole experience turned out to be quite the education.

‘[When I was looking], I was like, “Woah, so yours is like that? Mine’s a bit different!” she confessed.

Of course, she remained tight-lipped on who participated in the racy reveal. 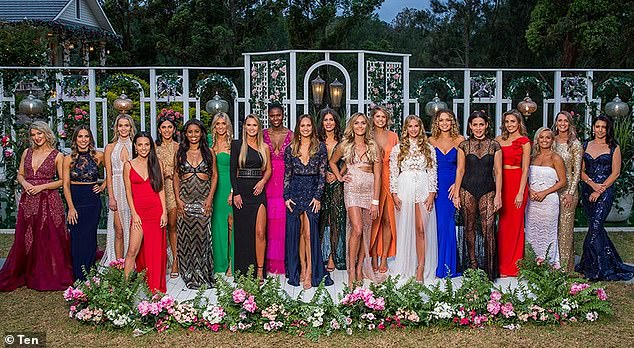 ‘I’ve seen quite a few of the girls’ vaginas,’ revealed Vakoo to Kyle and Jackie O

Coronavirus: I don't regret what I did, says Dominic Cummings

Toyota, Nissan and Honda gear up for Mexico reboot after COVID-19 lockdowns

Gemma Atkinson hits back at boyfriend Gorka Marquez amid 'horrendous' moment: 'F**k off'