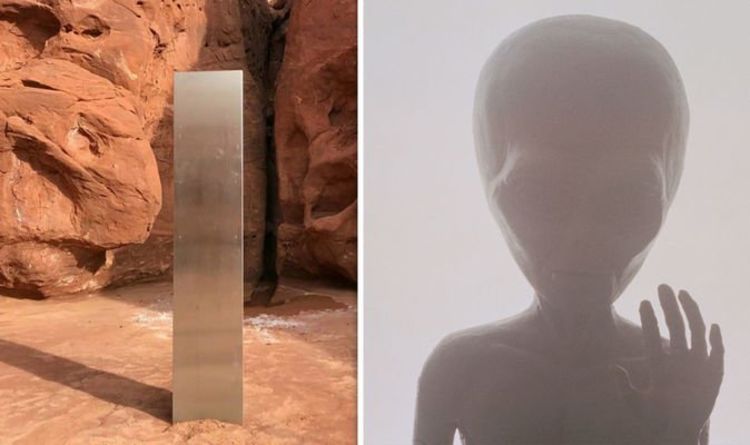 On November 18, officials of the Utah Department of Public Safety discovered a huge metal monolith in a remote region of the Utah desert during a helicopter flyover of the region. Experts were baffled by the strange object, which was 12ft (3.7m) high, with theories ranging from an art installation to a film prop – and even aliens.

But as quickly as it was discovered, the monolith has now disappeared – even though state officials refused to reveal its location to the public.

This has naturally got chins wagging, with some conspiracy theorists claiming aliens are responsible for removing it.

Prominent alien hunter Scott C Waring stated that when the metal structure was first discovered that he thought aliens placed it there.

He said on November 19: “The metal monolith was just sticking out of the desert floor and no explanation of how it happened or why it took place.

“This could be the first signs of an alien base under the ground or a sign that alien needed an antenna-like device to allow other aliens to homier on their location – looks 100 percent alien to me.”

Now that the structure has vanished, Mr Waring is once again sticking to his guns by claiming that extraterrestrials removed it.

“Visitors to the site said it was there on Friday, but on Saturday it was gone. All signs of it were gone.

One person, Riccardo Marino, claimed that when he managed to track down the location of the monolith, it had already vanished.

Mr Marino wrote on Instagram that the structure had obviously been stolen by another explorer, who left not so subtle clues.

Mr Marino said: “All that was left in its place was a message written in the dirt that said ‘bye b*tch’ with a fresh pee stain right next to it.

“Someone had just stolen the statue, and we were the first to arrive at the scene”.

A statement from the Bureau of Land Management also confirmed that the disappearance of the monolith was very much due to human activity.

A spokesman said: “[We] did not remove the structure which is considered private property.

“The structure has received international and national attention and we received reports that a person or group removed it on the evening of November 27.” 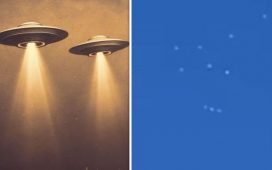 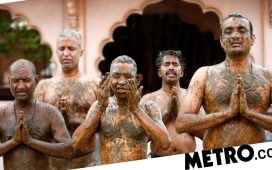 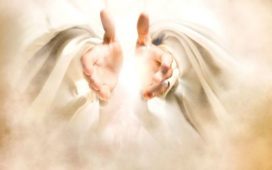 Life after death: Man claims to meet 'compassionate being' who reviewed his life 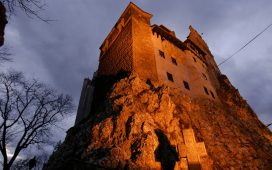 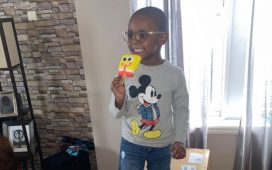