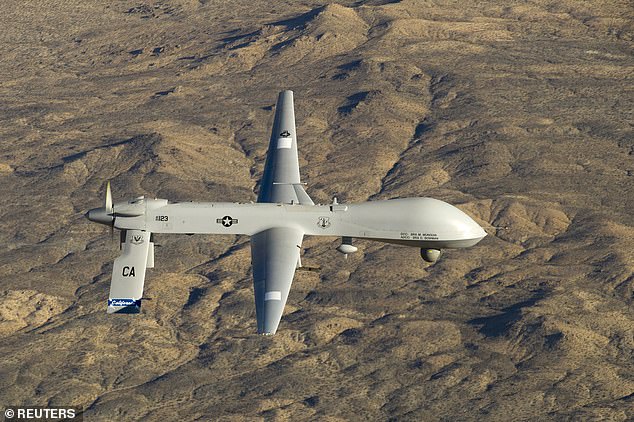 The US military is looking to expedite the deployment of ‘jam resistant’ GPS units in an effort to guard against interference from Russian troops.

According to Breaking Defense, a first-generation model of the device will be sent to soldiers in Germany by the end of the year.

It’s specially designed to be resistant to GPS jamming, or technology that attempts to disable GPS by transmitting fake signals or scrambling them.

The US Military is looking to mitigate GPS jamming, as it presents security risks. GPS is used to navigate a number of important US vehicles including unmanned Predator Drones

While the actual technical details of the devices remain a mystery, the new GPS will look to combat what is suspected to be coordinated jamming by Russian military, which has been documented by the US in countries ranging from Syria to Scandinavia.

Last year, in a joint military exercise testing NATO’s readiness, officials from Finland and Norway said that their GPS signals were repeatedly jammed by Russian systems.

Without those GPS systems, US military officials and others around the world fear that their operations, such as moving troops or navigating missiles, would come to a grinding halt.

Among the most imperiled technologies would be drones operated by the US.

According to a report last year, Russia successfully jammed the GPS of drones flying over Syria which could have caused them to malfunction or crash.

Both of those incidents have set off a race by the US military to develop and deploy the next generation of jam-resistant GPS systems.

As reported by Breaking Defense, the sophistication of the US military’s GPS technology has lagged in the years following the Cold War as America pivoted to its air operations and Russia fortified heavy artillery on land. 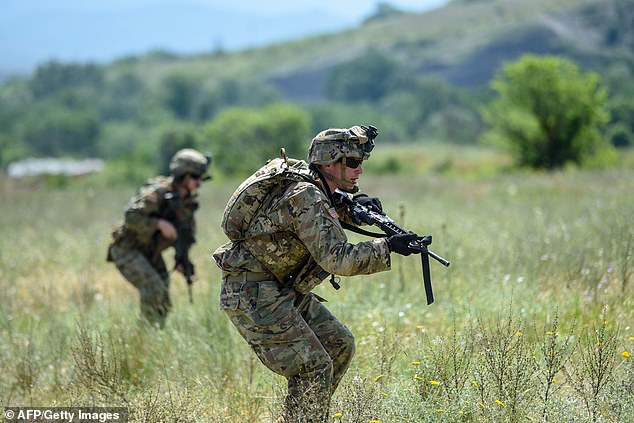 NATO exercises have been disrupted by Russian GPS jamming and caused concern among US military officials and allies. As a result, officials have raced to create jam-resistant devices

‘What we really want is industry to come and show us how,’ US Army Colonel Nicholas Kioutas told Breaking Defense.

‘Tell us how we should do this the best, and then we’ll test that,’ he added.

Instead of testing the newly fortified GPS units in a lab, the military said it will work to roll systems out to troops in ‘smaller, iterative’ steps that will help to develop devices more quickly and make improvements as needed.

Breaking Defense reports that the newest systems would first be attached to vehicles but will work to develop ‘dismounted’ systems for use by troops on foot.

In the future, a second generation may include an inertial navigation system that is capable of navigating without access to satellites, but the exact capabilities of the devices are still being explored.

HOW DOES GPS WORK?

The system can pinpoint your location anywhere on Earth.

The system was originally developed by the US government for military navigation but now anyone with a GPS device, be it a SatNav, mobile phone or handheld GPS unit, can receive the radio signals that the satellites broadcast.

Wherever you are on the planet, at least four GPS satellites are ‘visible’ at any time. 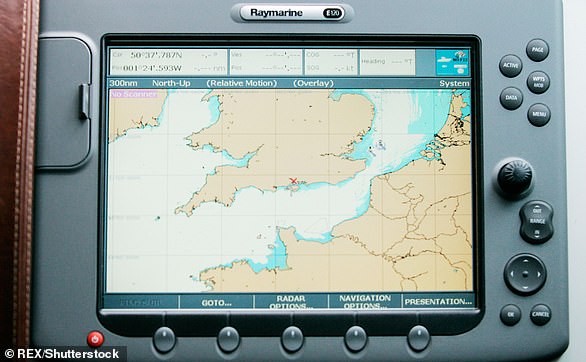 Each one transmits information about its position and the current time at regular intervals.

These signals, travelling at the speed of light, are intercepted by your GPS receiver, which calculates how far away each satellite is based on how long it took for the messages to arrive.

Once it has information on how far away at least three satellites are, your GPS receiver can pinpoint your location using a process called trilateration.

Trilateration is a sophisticated version of triangulation, though it does not use the measurement of angles in its calculations.

Data from a single satellite provides a general location of a point within a large circular area on the Earth’s surface.

GPS satellites have atomic clocks on board to keep accurate time. General and Special Relativity however predict that differences will appear between these clocks and an identical clock on Earth.

General Relativity predicts that time will appear to run slower under stronger gravitational pull – the clocks on board the satellites will therefore seem to run faster than a clock on Earth.